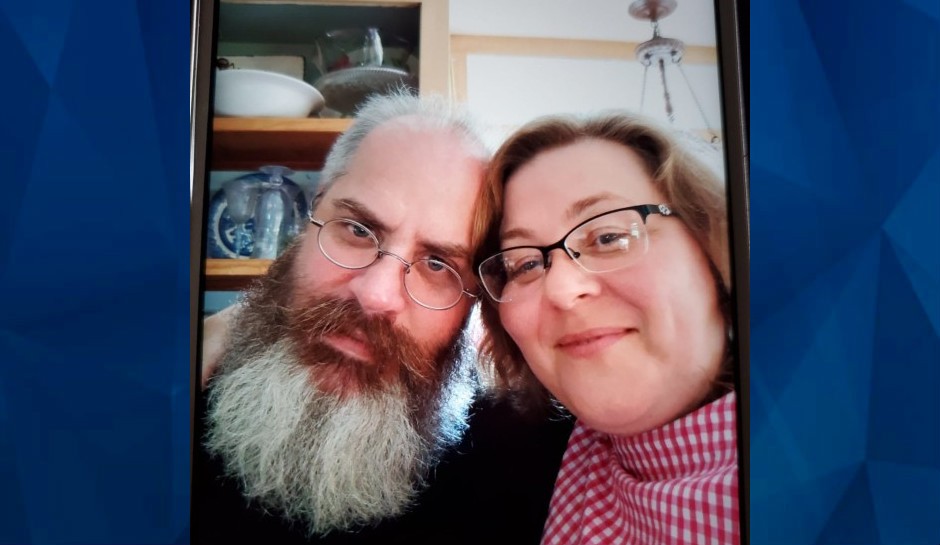 A woman who vanished last year has been found alive, but questions remain about what happened to her and why, NBC News reports.

Monica Decker was last seen in May 2020, worrying her family who feared for her wellbeing.

“This is just not like her at all. We’re crushed,” Decker’s daughter, Sheila Yasin, told NBC News in October.

Now, more than a year after Decker’s disappearance, her family says they have been reunited with her. Decker’s daughter, Sheila Yasin, posted on Facebook this week that her mother was found alive and is safe, although she has been hospitalized.

“I wanted to let you all know that my mother has been found, she is safe an alive thank God,” Yasin wrote in the social media post. “She weighs 89 pounds and is the hospital at the moment trying to recover.I’m not okay and I don’t know what else to say. Im not mentally prepare for questions that even I don’t know the answers to yet.”

Yasin concluded the post by saying she was grateful for the support and prayers while her mother was missing.

Bridgeport Police Detective Kenneth McKenna told NBC News that Decker, 53, was found on May 31 and that there was “no criminal aspect to her disappearance,” while declining to provide additional information.

Decker’s family had been searching for her for more than a year. They were concerned because it is uncharacteristic for her to go away without alerting those close to her, Yasin told NBC News.

After Decker failed to show up for work in April 2020, police conducted a welfare check. Officers found her 2016 Honda Civic was parked outside her home, and that she had personal belongings, including a cell phone, still in the house.

Yasin said that she had seen her mother a week before she went missing and that everything appeared to be normal.

“She came by my house to visit, as she often does on the weekends,” Yasin told NBC News in October. “She made bread and everything was normal. She wasn’t sad or acting weird. And she certainly didn’t act like she was leaving.”

Bridgeport police believe that Decker left the area in April 2020 with another person, Toby Roberts. The following month, in May 2020, authorities were alerted when Decker’s bank account was accessed from a bank in Vermont.

Police obtained security footage of the ATM, which appeared to show Decker getting into a vehicle with a male. Decker had not withdrawn any money, but only sought to check the account balance.

Anyone with information about the case should call Detective Kenneth McKenna of the Bridgeport Police Department at 203-581-5245.