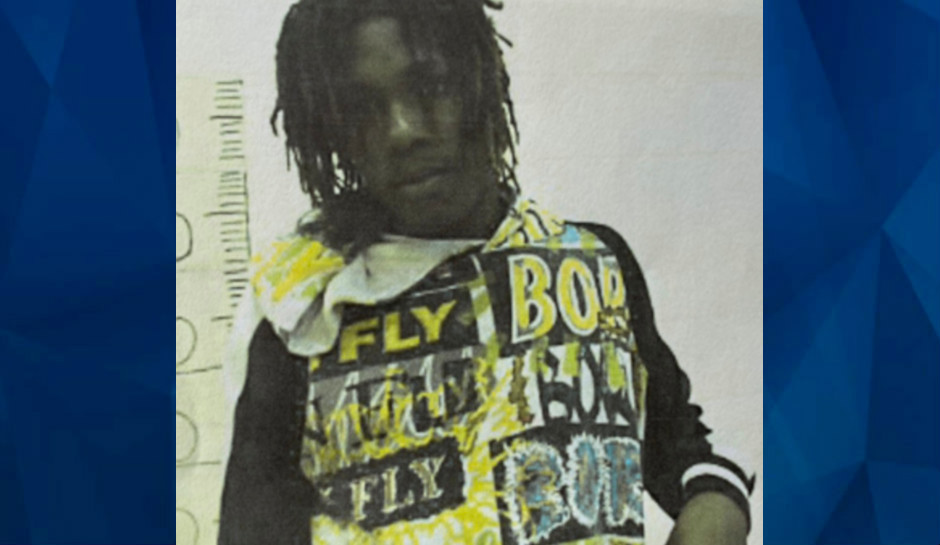 Kyle Craig’s family knew something was wrong when they didn’t hear from him for 24 hours after he headed off to buy an ATV he found on Facebook Marketplace.

On Thursday morning, they reported him missing and took off from Ocean Springs on Mississippi’s Gulf Coast for Holmes County, following Craig’s location on their 360 app.

March said deputies have three juveniles in custody on unrelated charges and are questioning them about the case. They’re also looking for an adult, Montavious Landfair, in connection with the murder.

Morgan Craig said fixing ATVs was a hobby for her brother — fixing anything, really.

“He always had a hustle,” she said. “Teachers have come forward and said he always fixed pencil sharpeners and stuff around the classroom. His hands were made to fix stuff.”

Anyone with any information on Montavious Landfair is asked to call Mississippi Coast Crime Stoppers at 877-787-5898.