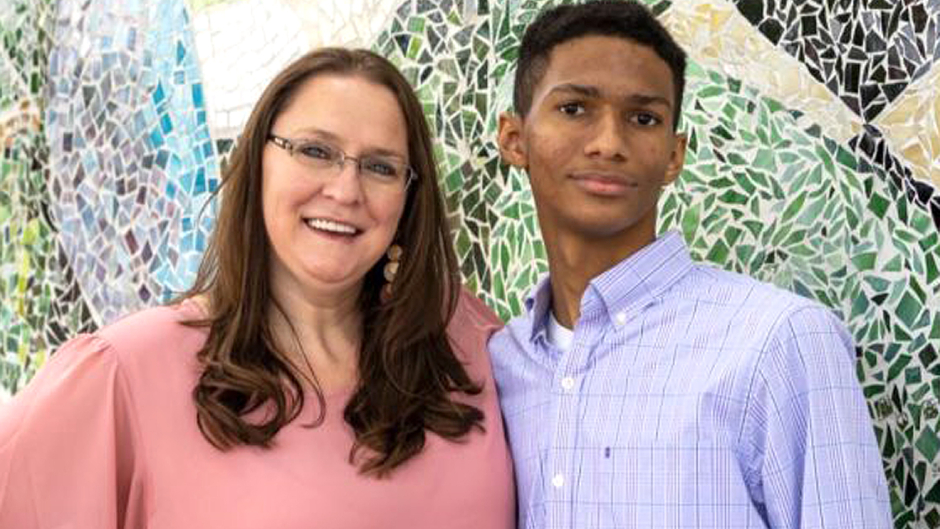 A Texas woman and her 17-year-old son were found fatally shot on Tuesday in what police believe was a double murder-suicide carried out by the woman’s estranged husband.

Holly Beverly, 39, and her son Titus Akins were found deceased at their residence at the Westland Estates Apartments. Their bodies were found in a bedroom with suspect Timothy Beverly II, 39, who later succumbed to a self-inflicted gunshot wound to the head, the Fort Worth Star-Telegram reported.

Holly Beverly reportedly died from gunshot wounds to the head and chest, while Akins was shot in the chest. According to the Star-Telegram, Timothy Beverly had been separated from his wife for two to three years and he was not Akins’ father. He did not live at the residence where Tuesday’s shooting occurred.

Akins was killed on his 17th birthday. Holly Beverly reportedly has two other children, ages 12 and 18.

A neighbor told WFAA that he overheard gunshots before two young children fled the apartment. The children were reportedly unharmed and stayed with neighbors until police arrived at the scene.

Meanwhile, a female resident told the Star-Telegram that she heard banging and a man shouting,  “give me my boy, give me that boy,” before gunfire erupted.

According to KDFW, authorities recovered nearly 20 shell casings from the crime scene. A motive for the reported double murder-suicide remains undisclosed.