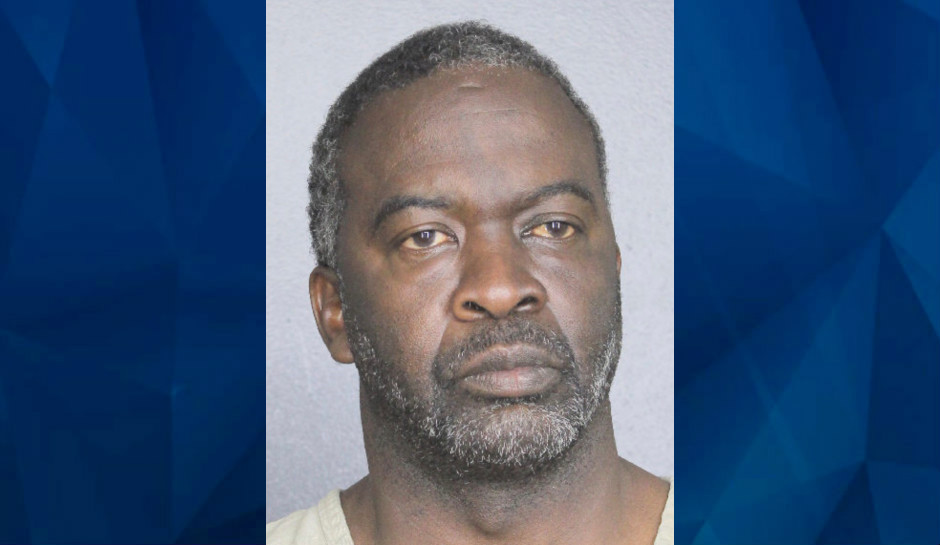 A Florida man turned himself in to police over the weekend after he shot and killed his ex-wife and her’s friend and wounded another ex.

WSVN reported that the first shooting took place at about 12:30 a.m. Saturday when India Crawford, Henley’s ex-wife, and a friend pulled up to her home in Fort Lauderdale. Henley was apparently waiting there.

She said her 6-year-old granddaughter — the daughter of India Crawford and Henley — ran out of the house when the shooting started.

They ran inside to call 911, but Henley was gone by the time they came back out — on his way to Lauderdale Lakes, where another ex-wife, who identified herself as Sandy to WSVN lived. Sandy told the station that her teenage daughter — Henley is her father, Sandy said — came to her room and told her her father was outside.

“He told me to come outside. He wanted to speak to me,” she said.

Sandy refused, she said, and Henley fired at her, striking her in the upper chest.

When she refused, Sandy said, Henley fired through the door, hitting her in the upper chest.

Later Saturday morning, Henley came to the Broward County Jail and turned himself in. He reportedly told officers that after he shot India Crawford and her friend, he decided he was sick of Sandy too and went to her home, according to court documents.

“My daughter is not really talking right now because she’s kind of shocked, what happened, what her daddy did, ’cause she couldn’t believe it,” said Sandy.

Gail Crawford said the 6-year-old is asking my her father killed her mother. “I said, ‘Baby, I don’t know,'” she said.

Henley appeared in court on Sunday and was denied bond, WSVN said.