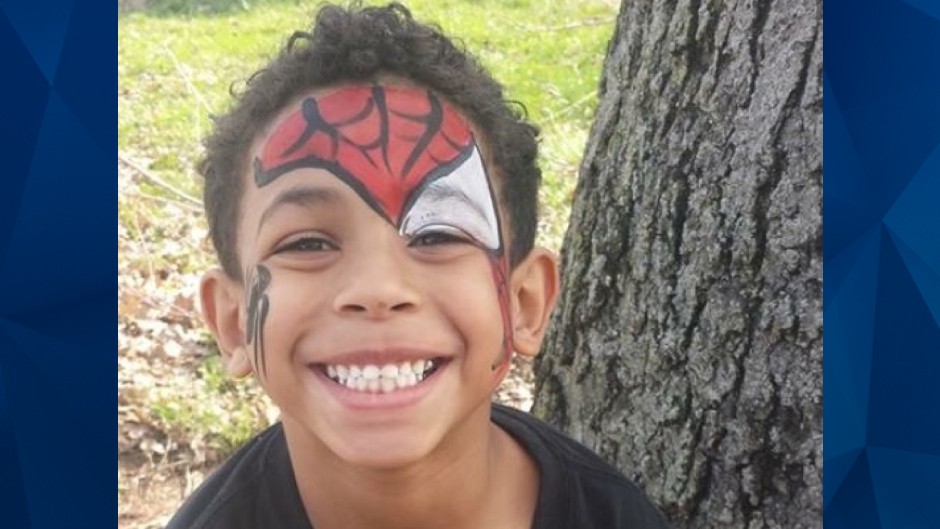 On Friday, an Ohio school district agreed to pay $3 million to the family of an 8-year-old boy who died by suicide in 2017 following years of bullying that officials allegedly ignored.

Cincinnati Public Schools’ Board of Education announced the payout to Gabriel Taye’s relatives in a statement. The school district also declared it will implement several anti-bullying measures — including improving the ability for nurses to report bullying incidents and improving efforts to document repeat offenders of bullying and their victims.

The Cincinnati Enquirer reported that the school district and officials continue to deny the allegations made against them despite the recent settlement — “and assert they have not engaged in any wrongdoing” in Taye’s death.

Police investigated the circumstances surrounding Taye’s 2017 death but did not file any criminal charges.

Days before Taye took his own life, fellow student reportedly attacked the third-grader in a school bathroom, leaving him unconscious. Surveillance footage apparently showed the attack and its aftermath — which entailed Taye lying motionless on the floor for seven minutes before an adult intervenes.

The Enquirer reported that officials did not call paramedics for Taye, in violation of school district protocol which mandates that emergency medical services must be called if a student is unconscious for more than a minute. Court documents alleged Taye suffered a head injury, but the school nurse told his parents he fainted and did not need to go to the hospital.

Taye was reportedly bullied again two days after the alleged bathroom incident. He reportedly told a teacher and nothing was done. That night, he took his own life.

Previously, the defendants tried to have the wrongful death lawsuit dismissed on the ground that they had governmental immunity because their acts were within the scope of their official duties. However, the 6th U.S. Circuit Court of Appeals denied the motion to dismiss the case in January. The appellate court called the school district’s attempt “meritless” and “unpersuasive,” according to CNN.

The Board of Education is expected to approve the multimillion-dollar settlement on Monday. The school district also said a memorial for Taye will be placed at the elementary school he attended.