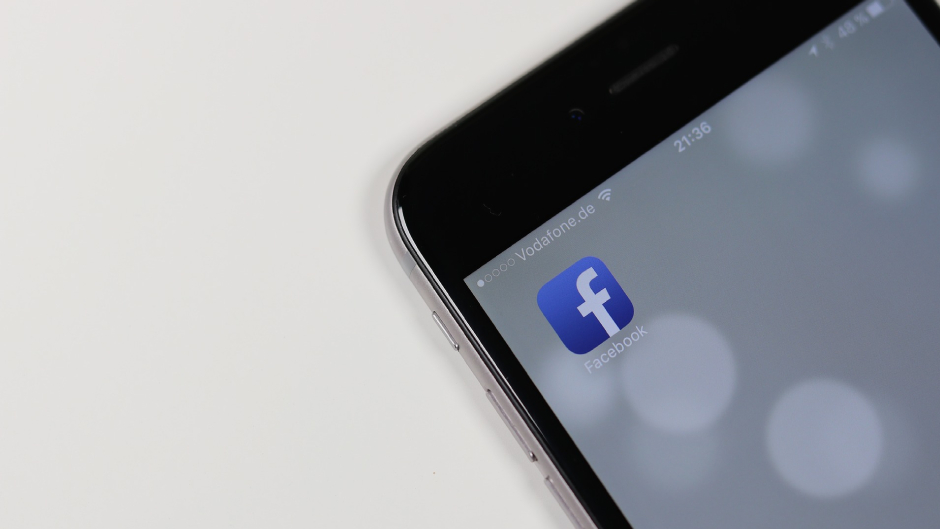 Apple reportedly paid millions of dollars to a 21-year-old Oregon woman after its contracted repair techs posted nude photos on her phone on her Facebook page.

According to The Telegraph, in 2016 the woman brought her iPhone to a California facility run by Pegatron, an Apple contractor after it had stopped working. The woman alleged that 10 nude photos and a sex video were posted to her Facebook page in a way that made it appear she posted them herself.

VICE reported that a friend informed the woman of the sexually-explicit photos on her Facebook page.

Apple subsequently conducted an internal investigation and immediately fired the two employees found to have posted the sensitive photos to the woman’s social media account.

The woman sought $5 million in damages, claiming emotional distress and invasion of privacy. The exact amount of the payout was not disclosed as a term of the settlement, but The Telegraph cited court filings that described it as a “multimillion-dollar” agreement.

As explained in the Verge report, the settlement is only making the news now because Pegatron recently sued its insurance provider for declining to reimburse them for the payout they made to Apple for the 2016 ordeal.

VICE located two transactions at the center of the pending lawsuit — one for $4.25 million and the second for $1.7 million.

Telegraph noted that Apple was called “customer” in court documents to keep the dispute confidential. However, Apple recently confirmed to The Verge that they are the company at the center of the 2016 incident.

“When we learned of this egregious violation of our policies at one of our vendors in 2016, we took immediate action and have since continued to strengthen our vendor protocols,” a representative said.

“We take the privacy and security of our customers’ data extremely seriously and have a number of protocols in place to ensure data is protected throughout the repair process.”