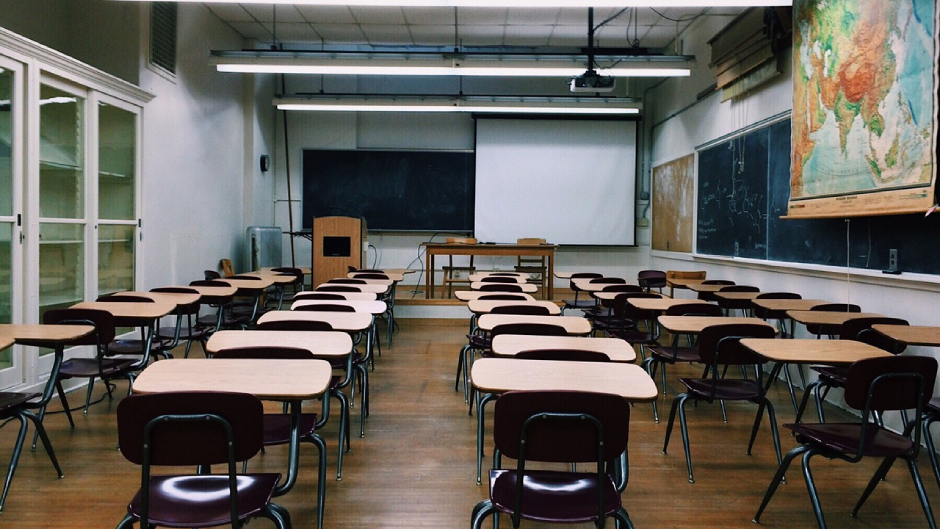 The teacher is also accused of groping a girl’s breasts

A federal lawsuit filed in Michigan on Monday alleges that an elementary school teacher and specialist sexually assaulted two legally blind 8-year-old students in 2018 and 2019.

The reported incidents occurred at Douglas Elementary School in Garden City and involved an educator who was certified to work with visually impaired students. The lawsuit stated that in October 2018, the teacher groped a girl’s breasts while they were alone together in a room, according to the Detroit Free Press.

During another session, the teacher put occluders, a type of blindfold, on the girl’s eyes before placing his penis in her hand. The girl alleged that she pulled off the occluders because she became uncomfortable and discovered the educator zipping his pants.

The lawsuit detailed an alleged December 2019 encounter involving a second girl. As in the first case, the teacher allegedly put occluders on the girl and put his penis in her hand. The teacher is also accused of putting his penis near the student’s mouth.

The second accuser also claimed she took off the occluders and witnessed the teacher zipping his pants.

The unidentified teacher has not been criminally charged. Parker Stinar, the attorney who filed the lawsuit, told the Press that Garden City police investigated the first accusation but the prosecutor declined to try the case.

According to WDIV, both girls reported the incidents to their mothers. The first student’s mother contacted police about the incident in 2019 while the other accuser’s mother did the same the following year.

Garden City police Seargent Micah Hull confirmed the second investigation to the Press but declined to disclose any details.

The teacher reportedly continued to work for Livonia Public Schools after the incidents, but Garden City ended its contract with him. Livonia school officials told WDIV that the teacher remains on administrative leave and has been on leave for several months.

The pending federal lawsuit — which lists both school districts and the teacher as defendants — seeks $75,000 in damages.