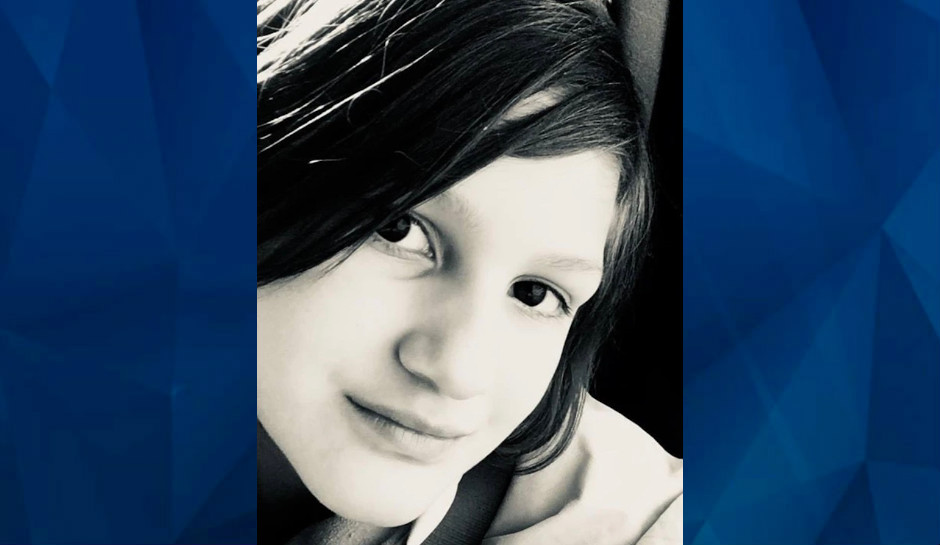 A 14-year-old North Dakota girl stabbed more than 20 times in a random attack last week has been declared brain dead, her father says.

Robert Paulsen told Fargo’s WDAY that Jupiter Paulsen’s organs were being preserved “to try to save some lives.”

The teen was skateboarding from her father’s house to her mother’s house at about 7 a.m. on Friday, court documents say. She was subjected to a brutal, 20 minute attack that included choking as well as stabbing, documents say, and part of the attack was captured on surveillance video from a nearby store.

The court documents say that a garbage worker saw man standing over Paulsen with a hand on her nose and another on her throat. The man ran from that area and was later tracked to a Walmart about a half mile away, where he was reportedly see on security footage grabbing clothing and changing in a changing room.

The man ran out of the store without paying, and police found shoes and other clothing — covered in blood — in the changing room.

When police found a man who matched the description of the man in the Walmart security video, they identified him as Kollie.

Kollie told police he took methamphetamine on Thursday and denied assaulting Jupiter Paulsen. He admitted he had been walking in the area Friday morning but said he did “not recall” when asked about the attack.

Kollie appeared in court via video on Monday, and a judge set bail at $1 million. That could change when the murder charge is filed.

Jupiter Paulsen was rushed to the hospital and into surgery after the attack. Her father set up a GoFundMe to help raise money for her care, but on Tuesday morning, he reported on “a very dark moment in our lives.”

“We just got word from the Doctor today that Our baby girl is too far gone and there isn’t anything they can do,” he wrote. “Just to gather family and to say our goodbyes.”