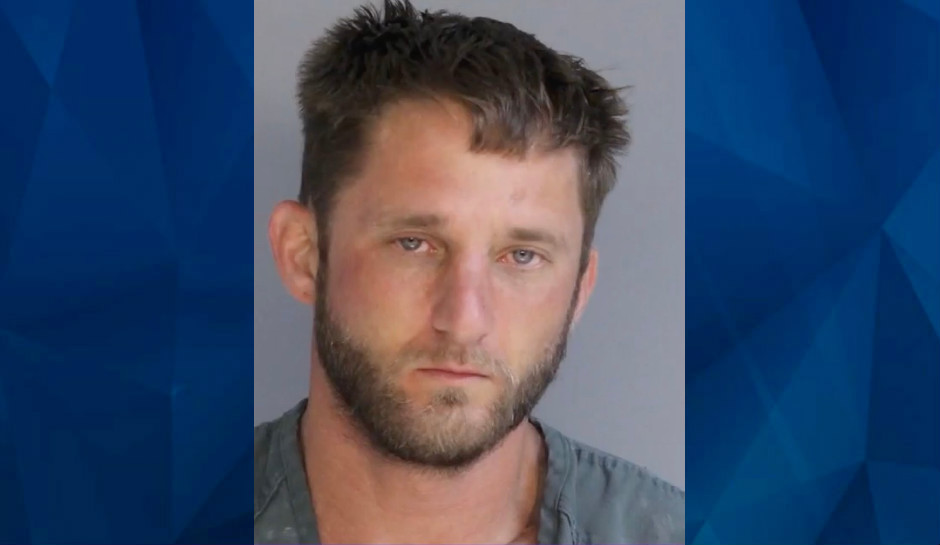 Officials in Georgia have identified the dismembered body on a central Georgia lawn last week and released more details about the arrest of the man they believe is responsible.

The Georgia Bureau of Investigation identified the victim as 29-year-old Justin Yeng Xiong, who reportedly has family in Putnam County, some 35 miles from Devereux, in Hancock County, where the decomposing body was found.

Deputies there are come across Christopher Demmon, 33,  a few days before Xiong’s body was found, driving a yellow Jeep. An incident report says he was blocking both lanes of a road with the vehicle and behaving erratically, as if he were on drugs.

According to Sills and Cardwell, there was a bloody chainsaw in the back of the Jeep. Demmon was charged with malice murder for the death of Xiong, as CrimeOnline previously reported. At the time, investigators said that Demmon. occasionally lived at the home where the body was found with another person; it wasn’t clear if that other person was Xiong.

WMAZ said that Demmon has a lengthy criminal history with cases in Baldwin, Jones, and Putnam Counties in Georgia and a five year stint in prison in Florida.

Sills said Xiong also has a criminal record and served time in prison.

Officials asked anyone with information to call the GBI’s regional investigative office in Milledgeville at 478-445-4173 or the Hancock County Sheriff’s office at 706-444-6471. Tips can also be submitted by calling 1-800-597-TIPS(8477), online at https://gbi.georgia.gov/submit-tips-online, or by downloading the See Something, Send Something mobile app.