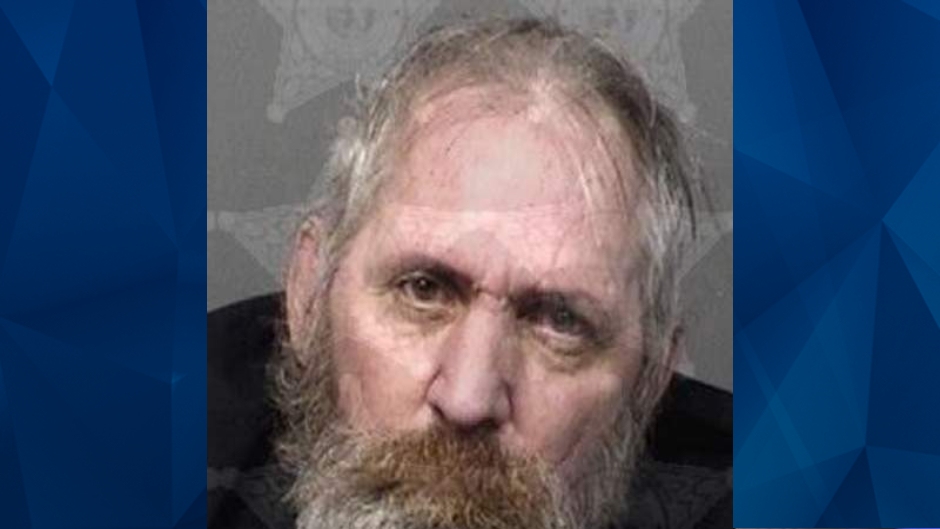 A Florida man allegedly stabbed another man with a sword on Monday during an argument about a television remote.

WKMG reported that officers arrested Christopher Glynn, 54, at a Titusville apartment where the victim was found with stab wounds to his left arm and leg. Glynn was inside the home when officers arrived at the scene, and he informed them via landline that he was unable to leave due to an undisclosed disability.

WKMG reported that the victim, who was found outside the home, suffered non-life-threatening injuries.

Responding officers allegedly discovered Glynn sitting on a couch next to a sword and a wooden scabbard. Glynn confessed to stabbing the victim — and said he would have gutted him if he had better aim, the news outlet reported.

According to WRBW, the victim told police that he and Glynn were drinking when they got into an argument about Glynn hogging the television remote. The victim reportedly called Glynn selfish at some point before he was stabbed.

Glynn was charged with aggravated battery with a deadly weapon. Records indicate that he remains jailed.