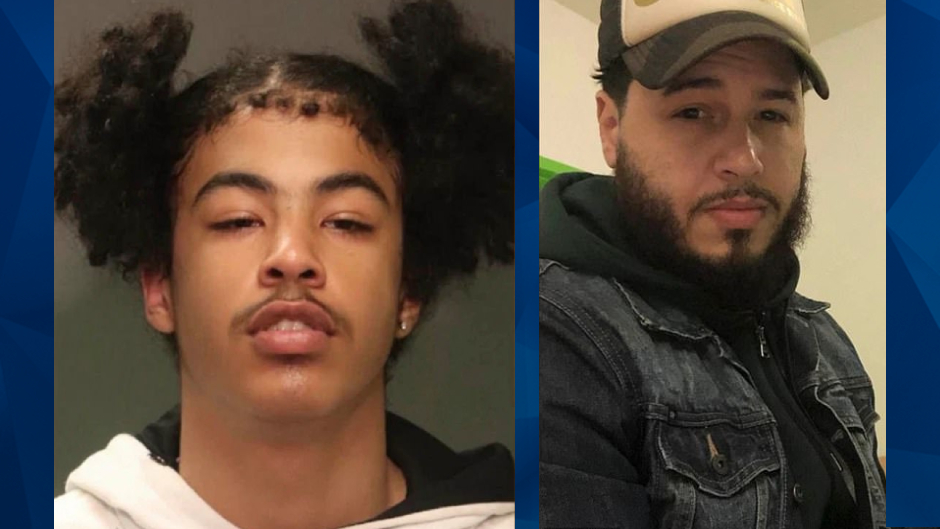 A 16-year-old New York boy was arrested on Monday for last month’s shooting that left a man dead.

The New York Post reported that Alberto Ramirez, 16, indiscriminately shot into a crowd on May 16, killing Eric Velasquez, 34. Law enforcement sources told the news outlet that Ramirez was a member of the “Young Gunnaz” or “YG” gang and the shooting occurred in an area in the Bronx that the rival gang “Slattery Avenue Boys” controlled.

According to the Daily News, Velasquez, who was shot in the stomach, refused to answer detectives’ questions about the shooter before he died. However, surveillance footage reportedly helped police identify one of two suspects in last month’s shooting.

Police told the Daily News that Velasquez may have been shot due to his ties to the Bloods — something his relatives have emphatically denied.

“[The detectives] handling my brother’s case know that my brother was not gang-affiliated,” the slain man’s sister told the Daily News. “He was a well-loved man, a family-oriented man. He was a 34-year-old man with a son turning 14 years old in a week and would never argue with a 16-year-old boy as [your paper] previously reported.”

Months before Velasquez’s shooting death, on March 2, Supreme Court Justice Denis Boyle lowered Ramirez’s bail from $75,000 bail to $10,000 cash or $25,000 bond. His family bailed him out weeks later, according to the Post.

The news outlet reported that in December, the same judge released the teen from jail without bail following another arrest.

While the specifics of Ramirez’s prior arrests were not disclosed, a law enforcement source suggested to the Post that they stemmed from weapons charges.

“How many bites of the apple does someone get before someone gets killed? In this case, it was three.”

Ramirez was charged with murder, manslaughter, and weapons possession in connection with Velasquez’s death. Police are still seeking a second suspect in last month’s shooting.