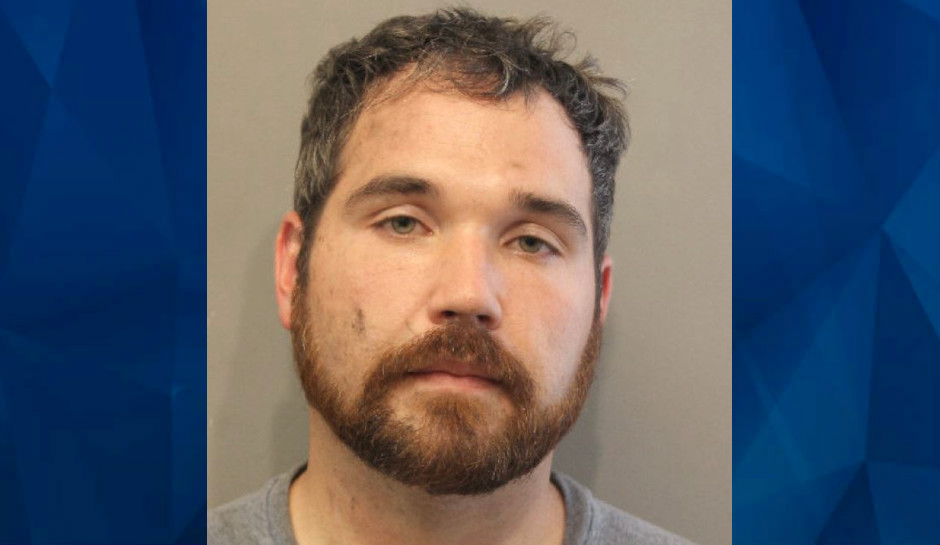 The father of a 4-year-old boy found brutally murdered on a residential Dallas street last month was arrested Thursday on outstanding warrants.

He was arrested on open felony warrants for two counts of possession of a controlled substance, two counts of unauthorized use of a motor vehicle, and fraud. 4th Precinct Constable Mark Herman said Gernon’s bond was set at $115,000.

Cash Gernon was found dead early in the morning of May 15, as CrimeOnline previously reported. Darriynn Brown, 18, has been charged with abducting Cash from the home of Trevor Gernon’s girlfriend and killing him, leaving his body in a pool of blood.

Cash’s father allegedly left him and his twin brother at the home of Monica Sherrod in March when he fled after missing a court date.

Sherrod identified Brown as the man seen on security video lifting Cash Gernon from his crib and later returning to the boys’ bedroom, although he did nothing on his second visit. Cash Gernon was already dead at that point.

Dallas police said Wednesday that forensic evidence had linked Brown with the boy at the time of his death.