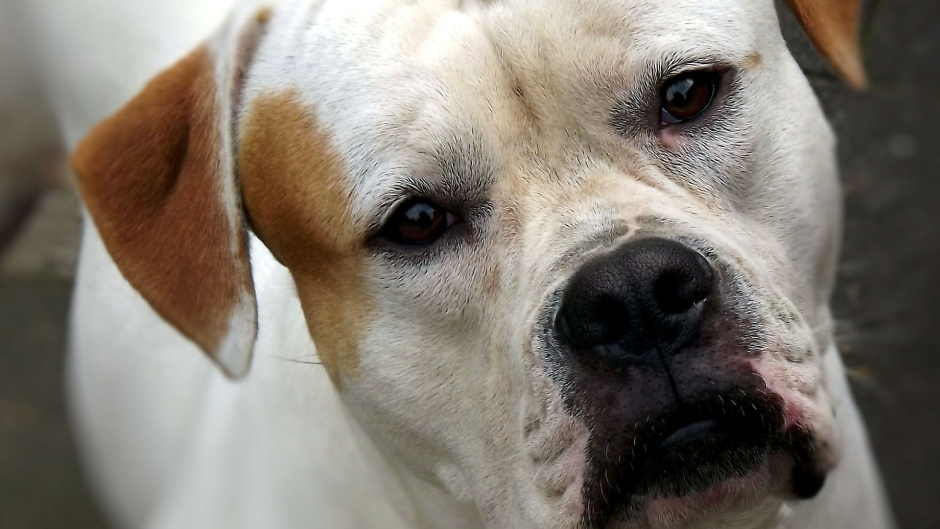 An Illinois FedEx worker who was attacked by two American bulldogs while delivering a package on Saturday has had one of his arms amputated, according to reports.

The male employee reportedly had his left arm amputated below the forearm. The man remains hospitalized in Missouri for significant injuries he suffered to his right arm and both legs, according to KMOV.

Gmoser’s brother told KMOV that Gmoser was delivering a package at a residence when the two dogs burst through the front door. The homeowner arrived home to find their two dogs on top of the deliveryman, according to the news outlet.

Calhoun County Sheriff William Heffington said both dogs had their required shots at the time of Saturday’s incident.

KMOV reported that the dog attack victim is expected to undergo additional surgeries. A court hearing to formally deem the dogs as potentially dangerous or dangerous is scheduled for June 15.