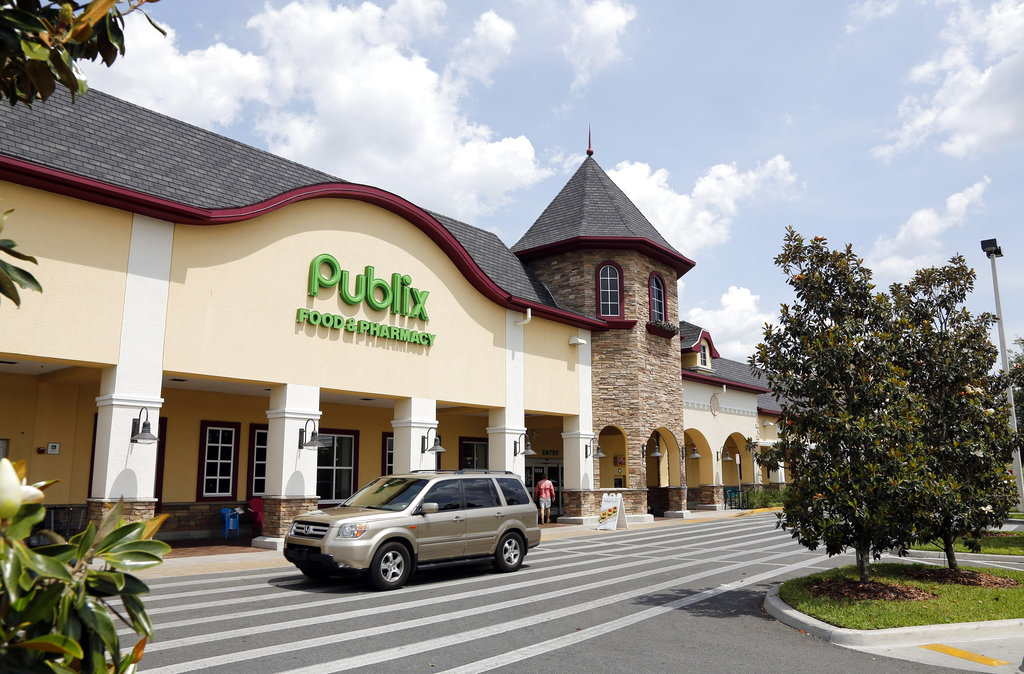 Gunman kills woman, her grandson, then himself in Florida supermarket

Authorities have not released the identities of the victims or the shooter.

A woman and her toddler grandson were shot and killed in a Florida supermarket Thursday by a man who then turned the handgun on himself.

The Palm Beach County Sheriff’s Office has not identified the victims or the suspect but said the young victim would have turned 2 this month, according to the Palm Beach Post.

Deputies rushed to the scene at the Royal Palm Beach Publix store at about 11:30 a.m., as CrimeOnline previously reported. They said they found the handgun near the body of the man.

Sheriff’s office spokeswoman Teri Barbera said investigators were still trying to determine the relationship between the woman and the man who killed her; it’s possible they knew each other, she said.

Deputies remained at the store throughout the day interviewing witnesses and reviewing security footage, Barbera said. Other stores in The Crossroads center where the Publix is located closed after the shooting; it’s not clear when they will reopen.

Publix, based in Lakeland, Florida, issued a statement saying they were fully cooperating with the investigation. The company had previously announced the Royal Palm Beach store would be closing for renovations soon, the Post said.

County Commissioner Melissa McKinlay, who represents the area, issued a statement in support of the victims and their families as well as witnesses and first-responders. But, she said, mourning is not enough.

“Tomorrow we must step up and engage in a very honest conversation about why this happened and what we can do specifically to prevent this violence,” the commissioner said. “Inaction is not an option.”