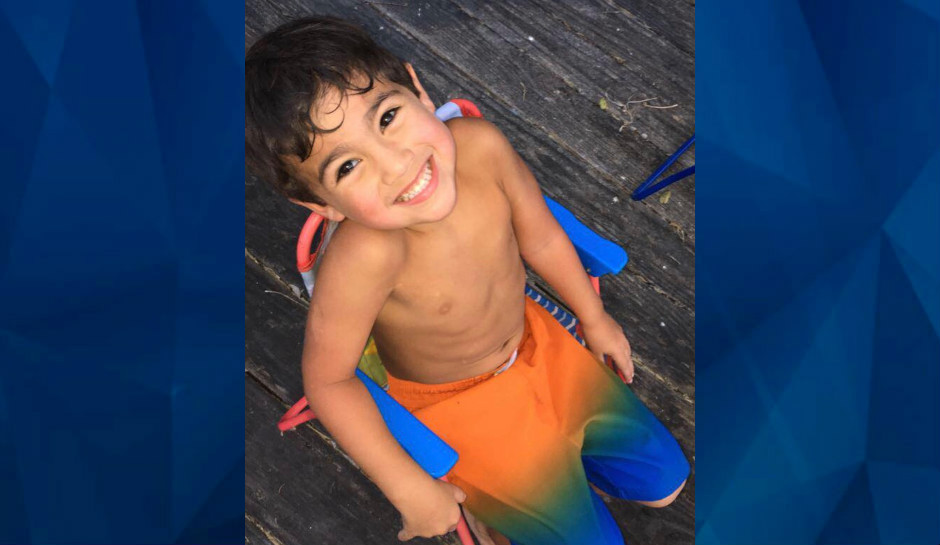 Mom, boyfriend deemed responsible for death of 4-year-old boy, days before his birthday

A Texas mother and her boyfriend have been arrested after her 4-year-old son died in a hospital from undisclosed injuries.

Ezekiel Ramirez, 27, was charged with murder, and Bethany Longoria, 27, has been charged with injury to a child by omission. They’ve each been given a $750,000 bond, KVEO reports.

Corpus Christi police said they were called to a local hospital Friday afternoon where a child was being treated for life-threatening injuries. After the child died, an investigation determined Ramirez and Longoria were responsible for the death.

They were arrested on Wednesday.

KRIS reported that family members identified the victim as Knox Jonathan Longoria, and the medical examiner’s office confirmed the identification. The ME’s office also said the boy would have turned 5 on June 20.

No further details have been released.