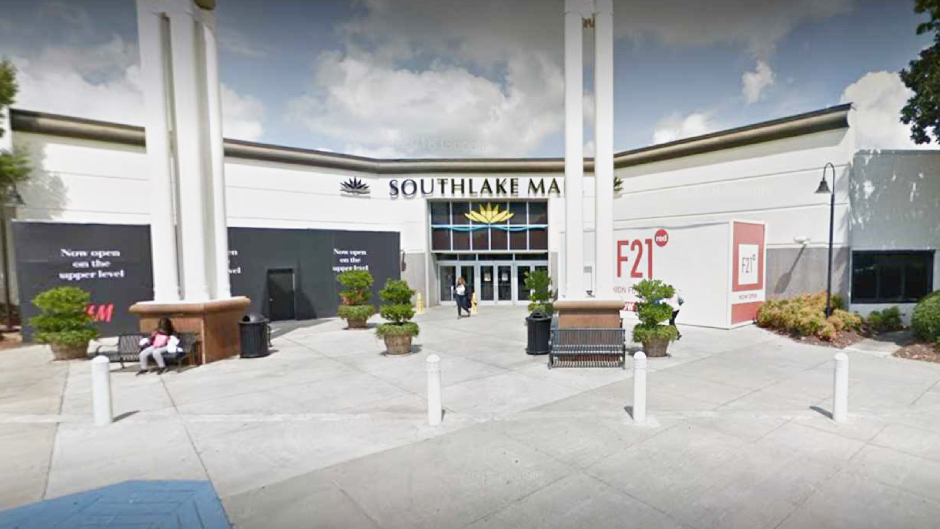 An argument between two groups of people inside a Georgia mall on Thursday spilled outside into the parking lot and erupted into gunfire, leaving one person wounded.

Police and fire personnel responded to the mall at about 2:30 p.m., as CrimeOnline previously reported.

Skelton said the wounded man was struck on the inner thigh and transported to the hospital; he is 28 year old. Skelton also said that three people were treated on the scene for anxiety.

The detained people were still being interviewed Thursday evening, he said, and no arrests had been made.