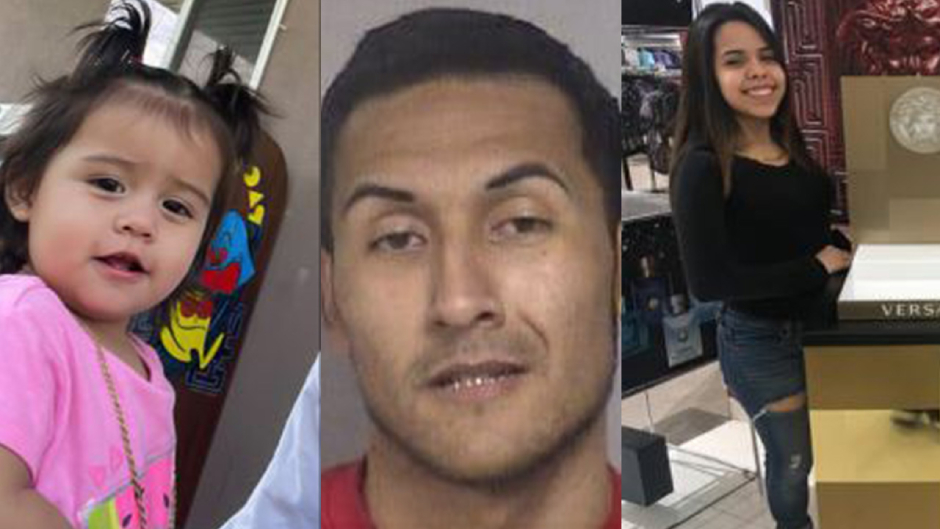 Texas police announced on Thursday that a missing 1-year-old girl and her mother were found safe and their abductor has been taken into custody.

The Corpus Christi Police Department said in a Facebook post that Zaylee Zamora and Jezabel Zamora, 18, are safe. Kristian Garcia, 24, the mother’s ex-boyfriend who is accused of abducting the pair, was arrested.

It is unclear whether suspected accomplice Rodrick Garcia, 26, who police claimed worked with the suspect, has been arrested. His specific role in Tuesday’s abduction remains undisclosed.

Kristian Garcia is accused of going to Jezabel Zamora’s Corpus Christi apartment on Tuesday and taking the mother and daughter against their will. The incident resulted in police issuing an AMBER Alert for the toddler.

At the time, Kristian Garcia was wanted on aggravated robbery and murder charges in the May 26 death of Emily Walthers, 32, at a Corpus Christi apartment. KRIS reported that a man called police claiming he found the woman’s body in his bed. While details about the incident remain scarce, her death was ruled a homicide. There is no indication Walther’s death is directly connected to Tuesday’s abductions.

Police have not said when or where the trio was found.