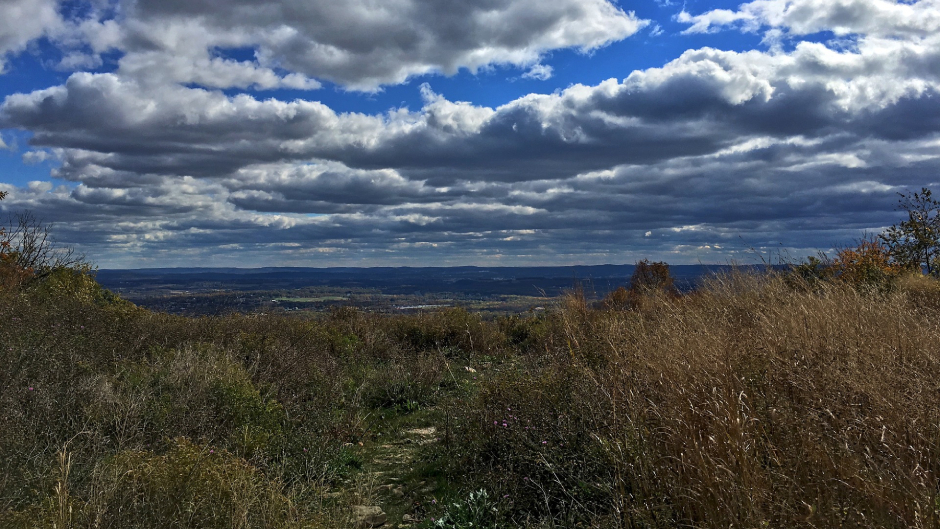 Maryland police are investigating after the bodies of a man and his 2-year-old son were reportedly discovered Friday on a hiking trail in a suspected murder-suicide.

According to The Frederick News-Post, father and son Sean and Dawson Thomson were found deceased on the Appalachian Trail in Washington County. The man’s wife, who is the toddler’s mother, reported the pair missing on Thursday night. She told police her husband picked up their son from her parents’ Boonsboro home earlier that day and claimed they were going hiking.

State police said the wife found her husband’s car parked in a lot at the Baltimore National Pike in Boonsboro, which is near the Appalachian Trail. The wife said she was concerned as her husband appeared “despondent lately,” a news release detailed.

Dawson Thomson’s body was reportedly found in a ravine off the trail, more than a mile away from where their car was spotted. His father’s body was located an hour later, according to police.

“Both bodies have obvious trauma. A knife has been recovered from the scene,” police also said in the statement.

A motive remains unclear and the medical examiner is expected to perform autopsies. Police noted that the family was living together at the time of the incident.