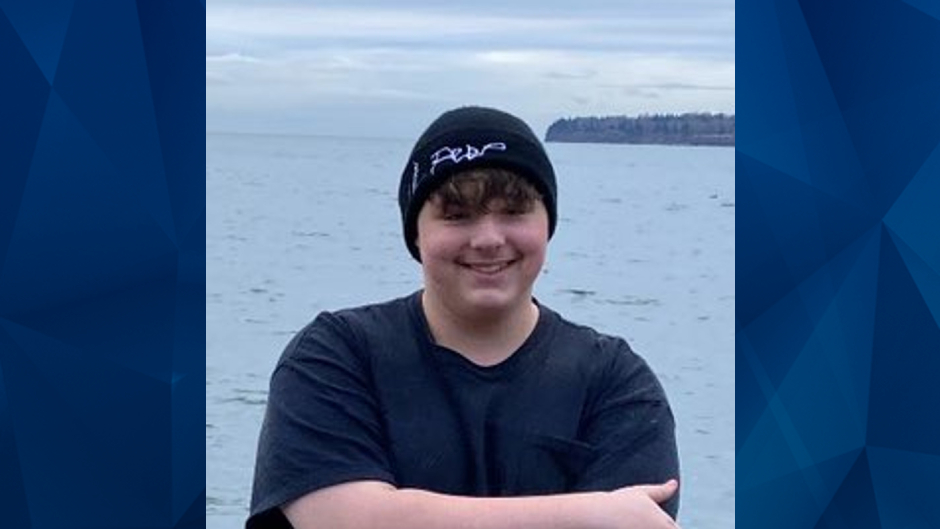 A 17-year-old Utah boy was charged as an adult on Thursday in connection with last month’s murder of his 15-year-old friend.

On May 26, Rowdy Lee Aguilar allegedly stabbed Ivan Vetecnik 26 times, including a fatal wound to his neck, and dismembered his body. Later that day, Aguilar’s father was looking for his son when he discovered Vetecnik’s body inside a utility trailer he owns, according to KSTU.

The morning before the victim’s body was found, surveillance cameras reportedly filmed the teens going into Aguilar’s home. That afternoon, Aguilar was allegedly filmed leaving the residence in a bloody t-shirt. Footage also showed him walking to a field behind his house on two instances — once carrying a black trash bag and the second time with a white trash bag, KSL reported.

Officers reportedly found Vetecnik’s limbs inside the bags. They also discovered a knife in the trailer that was consistent with the victim’s injuries and resembled other knives in the suspect’s home, according to the news outlet.

Aguilar’s father told police that the trailer where Vetecnik’s remains were found reeked of cleaner.

Reports indicated that Vetecnik lived with his aunt as his mother died of cancer in 2019 and his father suffered a fatal heart attack in December.

During questioning, Aguilar allegedly denied knowing Vetecnik and claimed he was at his girlfriend’s house on the day of the murder. However, Vetecnik’s aunt told KUTV that her late nephew and Aguliar were close.

Aguilar also claimed injuries on his hands were caused by cutting ribs for a barbecue. It was when officers pressed him about blood on his pants, shoes, and socks, the teen uttered, “I did it,” according to KSTU.

KSL reported that while awaiting questioning, Aguilar stood up, grabbed his handcuffs, and pulled them — causing them to rip out the wall. He allegedly then attempted to leave.

In addition to a fatal neck wound, the medical examiner reportedly also discovered a stab wound that penetrated the victim’s skull.

Aguilar was charged with aggravated murder, abuse or desecration of a human body, obstructing justice, and escape. A motive in last month’s slaying remains undisclosed.