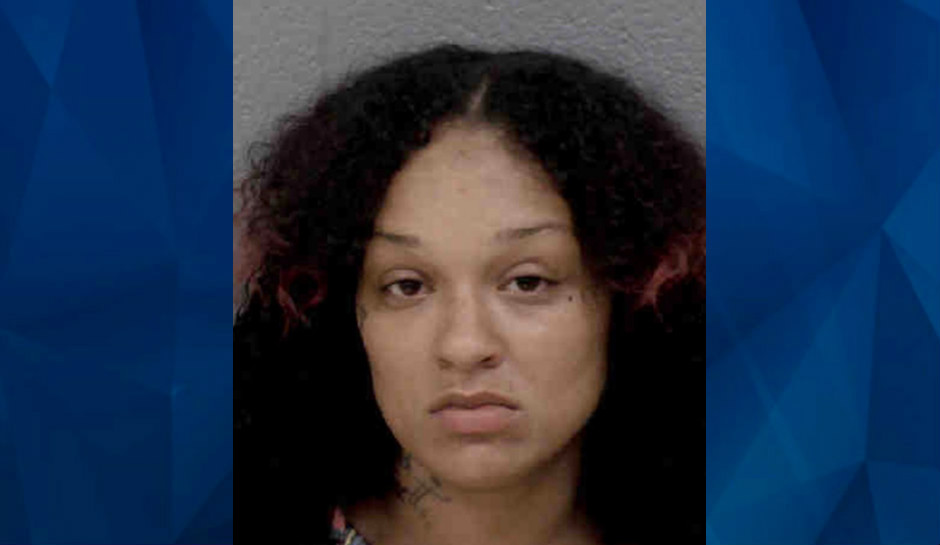 A North Carolina mother accused of killing her 4-year-old daughter allegedly forced the toddler’s teen sister to help her bury the girl after she died.

Charlotte-Mecklenburg County police found the body of Majelic Young in May, but the little girl died months earlier, as CrimeOnline previously reported.

According to a warrant filed in the case, Majelic’s 13-year-old sister told investigators that the toddler was forced to stand in the laundry room as punishment in August 2020. The girl was not allowed to sit or leave the room for three days — until she was so weak she fell out the back door and her head slammed onto the ground, WSOC reported.

The sister said Majelic’s breathing was erratic after that, and she died on that day.

The warrant says that the teen told detectives her mother washed Majelic’s body and put it into two plastic bags, which she put into her SUV. The body remained in the vehicle for nearly a week before the mother brought the little girl in and forced the 13-year-old to help her bury the child in the back yard.

Nine months later, a social worker called police saying Majelic hadn’t been seen in months. A search of the home turned up a shovel and the little girl’s remains.

Bennett remains in jail without bond.