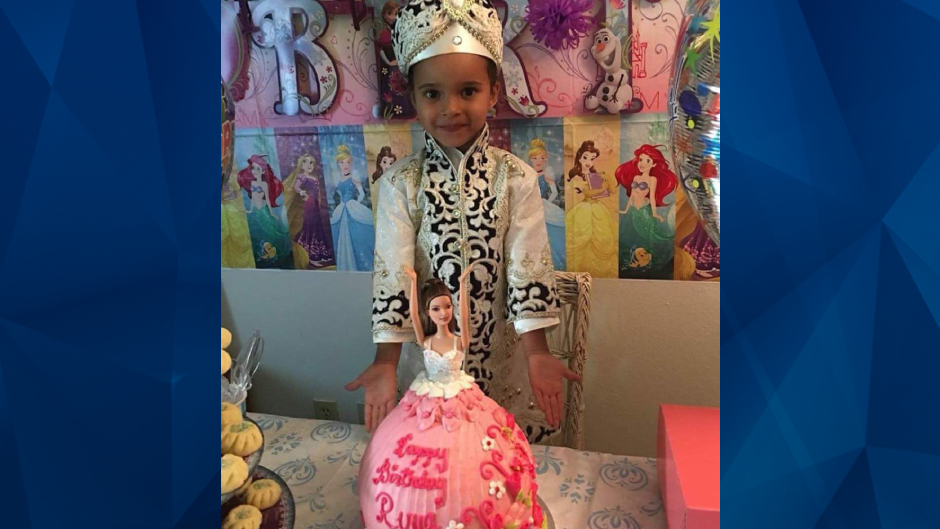 Stranger picks up toddler birthday girl, stabs her in heart & throws her body on ground amid random knife attack

An Idaho man who fatally stabbed a 3-year-old girl in 2018 was sentenced on Thursday to life in prison without parole.

Timmy Kinner, 33, pleaded guilty to first-degree murder and 11 other charges in connection with the stabbing at a Boise apartment complex that killed Ruya Kadir during her birthday party. An 8-year-old boy called 911 after he was stabbed in the stomach during the ordeal, according to the Idaho Statesman.

KTVB reported that Kadir’s mother said she was inside grabbing the birthday cake when Kinner killed her daughter outside. Prosecutors described Kinner chasing the victims before picking up the toddler, stabbing her in the heart, and throwing her to the ground.

Prosecutors’ graphic account of the deadly attack sparked Kadir’s mother to throw a metal water bottle and a tissue box at her daughter’s killer in court. She was hauled out of the courtroom screaming her slain daughter’s name, according to the news outlet.

“My daughter was laying by the door. Her eyes were open, my daughter’s eyes were open. That day I tried to close her eyes. I just didn’t want to see her open-eyed. I ran. I just couldn’t make it. I just could not rescue her,” Kadir’s mother recalled via a translator.

“I wish he killed me instead.”

Kinner did not know anyone attending the birthday party. CrimeOnline previously reported that Kinner was staying at the apartment complex with a resident.

Officials said Kinner has a history of schizophrenia and bipolar disorder, and defense attorneys said he was abandoned in a storage shed at age two. KTVB reported that he showed signs of schizophrenia by age seven, while he was a caretaker for two younger siblings with special needs.

Kinner also stabbed a woman more than 12 times, stabbed a 2-year-old in the chest, and slashed a 7-year-old’s face during the deadly 2018 attack. Defense attorneys said they believe he was suffering a psychotic episode at the time and requested concurrent prison sentences.

While Kinner was deemed incompetent to stand trial on multiple occasions, his criminal trial proceeded after his competency was eventually restored. He pleaded guilty to the charges against him on March 30.

“I never planned to kill this little baby. I never planned to hurt these people at all. I was just sitting there on the bench at the entrance to the park, trying to clear my mind of these crazy thoughts,” he said in court, according to KTVB.

“I do feel like it was an accident because I didn’t do it intentionally. I lost my mind and I lost my life, all because of a few minutes and one bad day.”