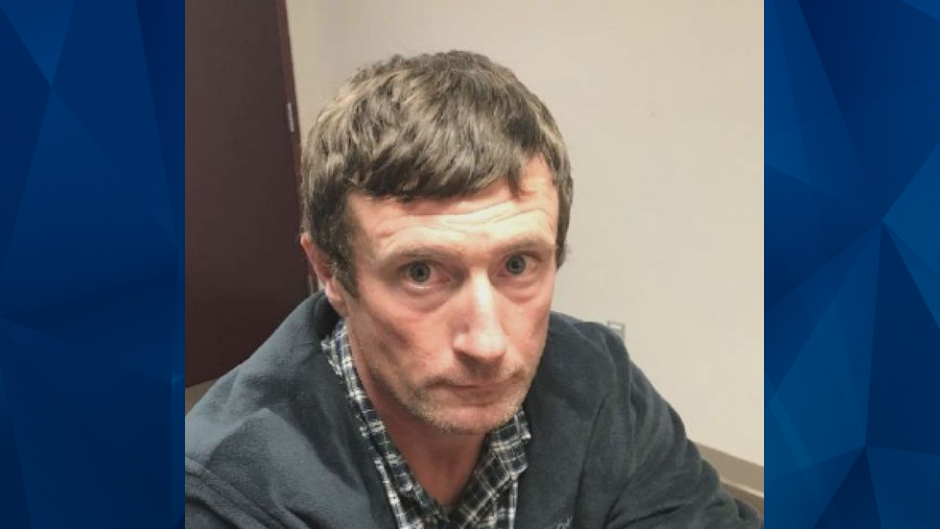 A man was arrested on Thursday for allegedly trying to rob the same Mississippi credit union he robbed in March.

According to WLOX, Jeremy Branch, 30, was caught trying to rob Navigator Credit Union in Hurley. Police said he was not caught the first time because he wore long sleeves and a face mask, obscuring his identity.

Branch allegedly used the same disguise during Thursday’s incident but a witness next door to the credit union noticed a man acting suspiciously and called the police. The witness also recognized his white truck from March’s robbery, WLOX reported.

A responding deputy reportedly found a note in Branch’s pocket that said he was armed and demanded money.

The Sun Herald reported that Branch got out of jail in January for committing an armed robbery at the Singing River Federal Credit Union in Moss Point. He allegedly used notes demanding money in all three robberies.

Branch is charged with armed robbery. He remains jailed without bond.