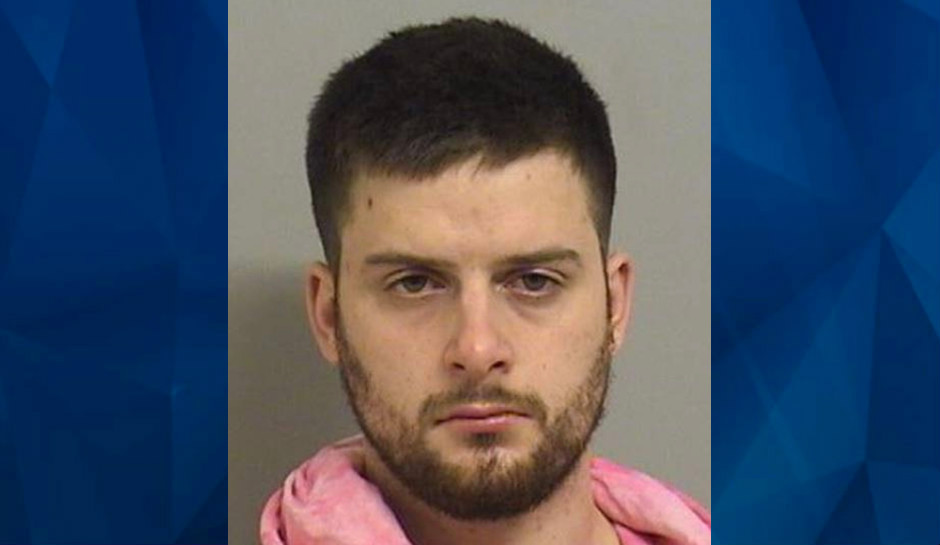 Women chase down peeping Tom, hold him on the ground until cops arrive

A group of women took down a man they spotted trying to remove a screen from a window of their home after he allegedly followed them from an Oklahoma bar early Thursday morning.

Tulsa police said they responded to a 911 call at about 2:30 a.m. and found Taylor Rogers pinned the ground by several women.

He was arrested on a peeping Tom charge, two aggravated assault charges, and a burglary charge. He was released Friday afternoon on a $1,000 bond, according to jail records.

Police said Rogers reportedly followed three women home from a bar. After the women were inside, investigators said, Rogers began to tamper with the outside breaker box, then watched the women change clothes through a window.

But when he tried to remove a screen from the window, one of the women inside saw him. At least two of the women gave chase, eventually catching up to Rogers on a nearby street.

Rogers reported punched, kicked, and bit the women and pulled their hair, to no avail. They kept him on the ground until police arrived.