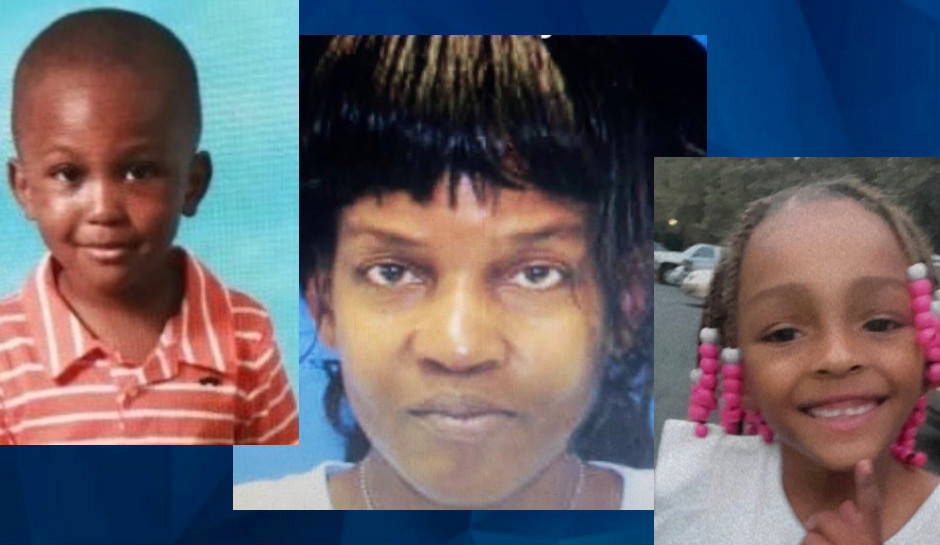 Detectives in Maryland are asking for help finding two young children who haven’t been seen since Thursday.

Investigators are concerned because of the children’s ages and the length of time they’ve been missing.

Anyone with information is asked to call the non-emergency number for the Montgomery County Police, (3010 279 8000. Callers may remain anonymous.