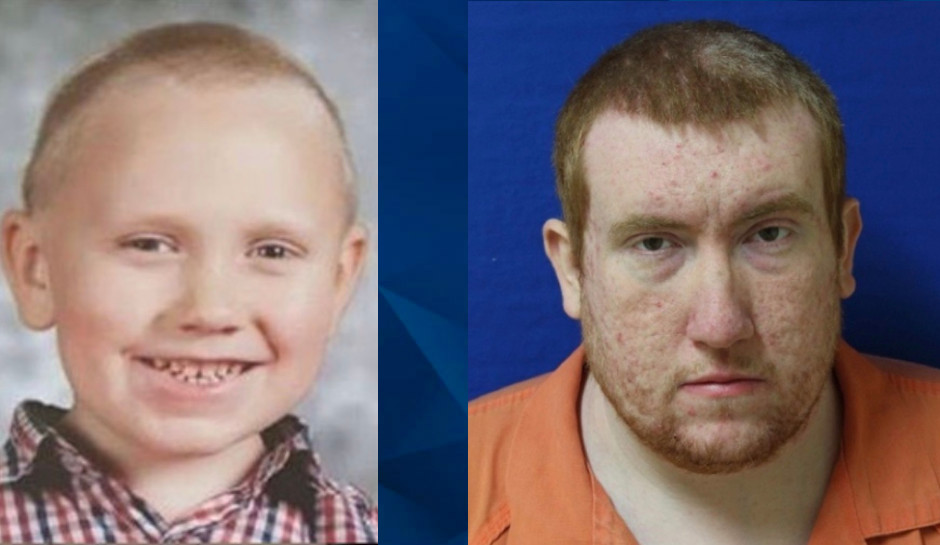 A Tennessee father accused of murdering his 5-year-old son in 2018 was found guilty by a Dickson County jury on Saturday.

The body of little Joe Clyde Daniels, who had autism, has not been found, but Tennessee Bureau of Investigation agents said they are still actively searching for him.

As CrimeOnline has reported, Joseph Daniels called 911 on April 4, 2018, and told a dispatcher his son had disappeared from their home. After two days of intense searching for the boy, TBI announced that Daniels had admitted killing his son.

The boy’s mother, Krystal Daniels, allegedly told investigators she was at the home on April 4 when her husband allegedly beat Joe Clyde to death. She has been charged aggravated child neglect for failing to protect Joe Clyde. Newschannel 5 spoke with Krystal Daniels during her husband’s trial, and she said that she didn’t believe he killed the boy.

A trial date has not been set for her; she’s being held on $1 million bail.

Joseph Daniels’ seven-day trial featured dramatic testimony from investigators and Joe Clyde’s now 11-year-old brother, who told the court that his stepfather — the brother is Krystal Daniels’ son but not Joseph’s — beat his brother after the boy urinated on the bedroom floor.

Later, he said, he watched his stepfather carry Joe Clyde’s body down the road. When he returned, he told the boy his brother had run away.

Defense attorney Jake Lockert, who presented no witnesses, told Fox 17 after the jury’s verdict that had he realized “what the verdict was going to be, then I would’ve presented more proof.”

Citing “errors,” he said he would appeal.

Read more about the search for Joe Clyde Daniels and the investigation here.