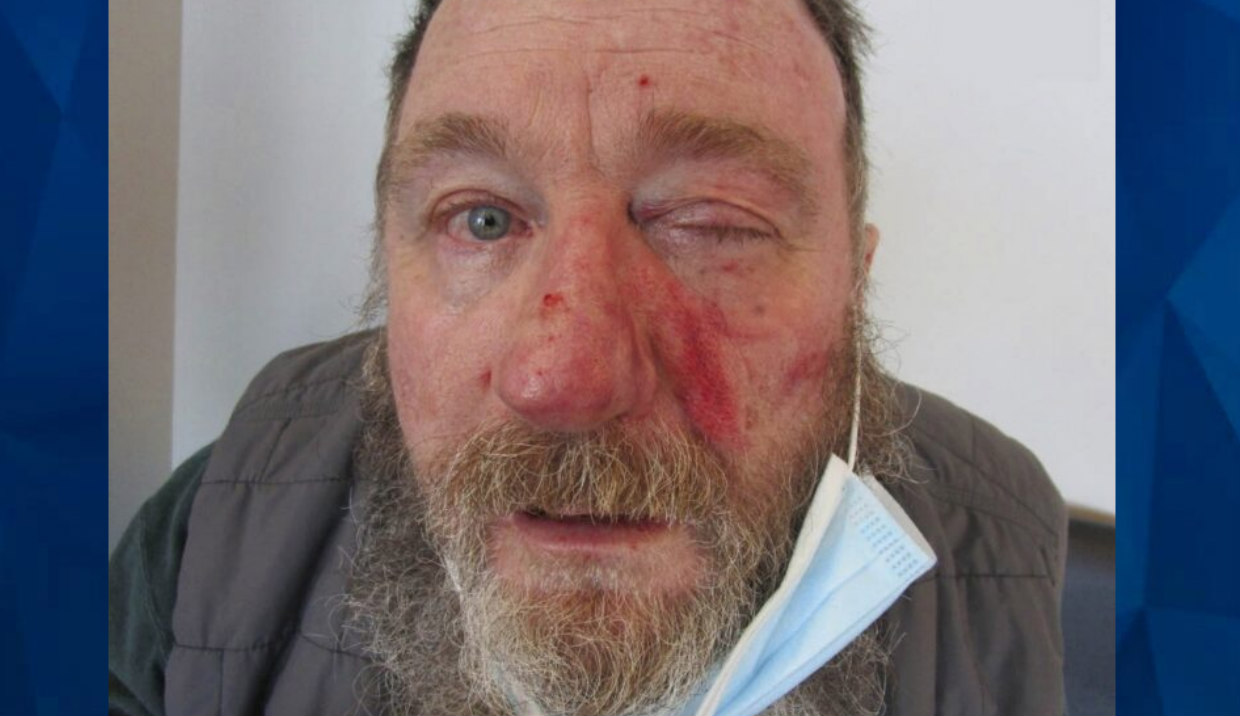 Iowa man to serve a decade in prison after beating, spitting on customer who complained about COVID mask

In November 2020, Shane Wayne Michael beat up a customer before lowering his mask and spitting on him. He’ll now serve at least 10 years in prison for the incident.

Michael, who had a mask on when he walked into the Vision 4 Less store in Des Moines, pulled the mask down from his nose to breathe better. Michael’s father told police that his son has asthma and had difficulties breathing with a mask on.

Another customer, identified as Mark Dinning, was inside the store when he noticed Michael’s lowered ask. He asked Michael to wear the mask properly, which initiated an altercation.

Dinning said Michael followed him from the store and began hitting and assaulting him. As the pair fell to the ground, Michael jabbed Dinning in the eye, while Dinning bit him in the arm. Michael then kicked Dinning in the groin several times before lowering his mask and spitting in Dinning’s face, Iowa Capital Dispatch reports.

Numerous witnesses told police that Michael was the instigator in the altercation after they saw him aggressively follow Dinning from the store and attack him.

“If I have it, you have it!” Michael said to the victim after spitting on him, according to The Washington Post.

A Polk County jury found Michael guilty. A 10-year prison sentence is mandatory for assault in the state of Idaho.

Michael’s attorney said he plans to file an appeal. Check back for updates.