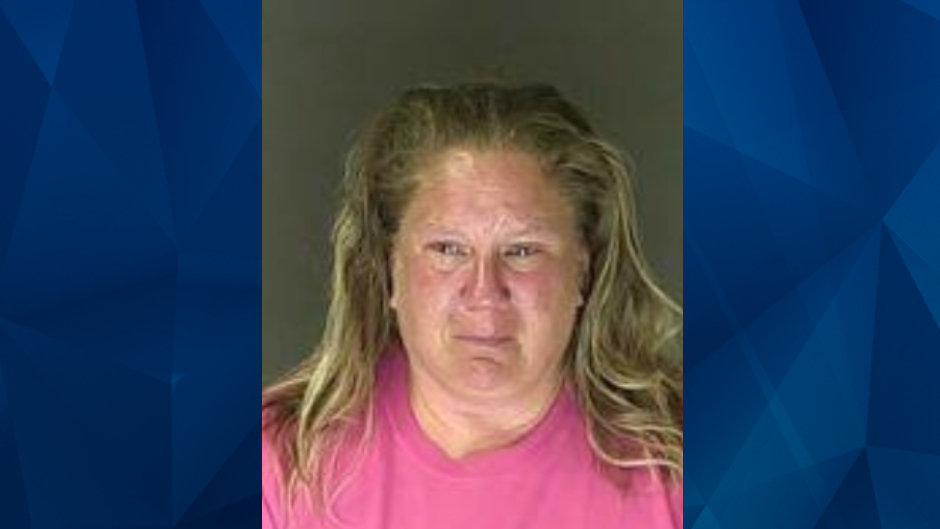 Daycare provider repeatedly abused young children — including infant who died while in her care: Police

A Colorado daycare provider was arrested on Monday for allegedly abusing an infant who died while in her care in February.

The El Paso Sheriff’s Office said in a statement that officers responded to a home daycare facility operated by Dana McNair, 53, amid reports of an unresponsive child. The infant ultimately died at a hospital, but the circumstances surrounding their death were not disclosed.

According to police, an investigation into the infant’s death resulted in McNair’s arrest for felony child abuse resulting in death. She is also facing 16 misdemeanor counts of abuse for incidents involving other children in her care.

The deceased infant was not identified in the police’s statement. The investigation into the baby’s death sparked a larger inquiry into conditions at McNair’s business.