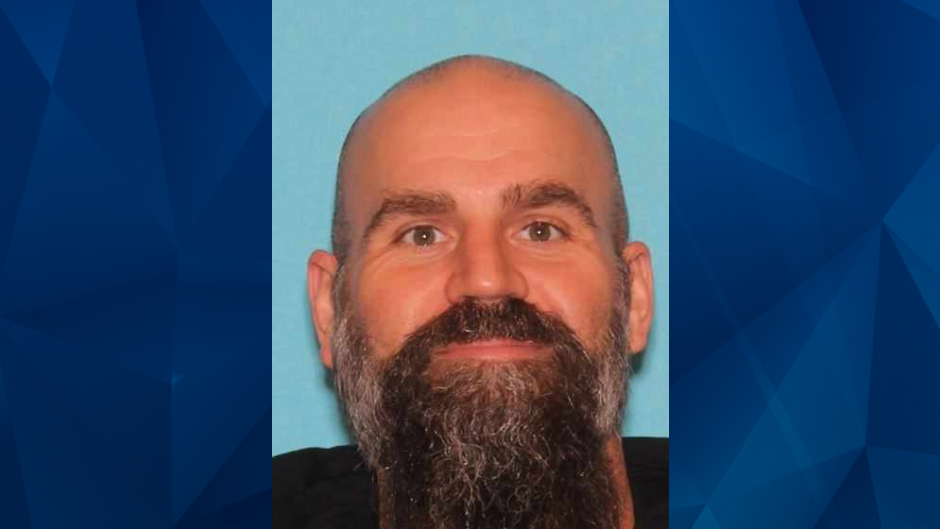 Authorities are searching for a man who they said shot a Texas police officer during a traffic stop on Sunday.

According to KXAS, Wise County sheriff’s deputies and Rhome police pulled over a motorcycle with a female passenger when its driver, Royce Wood, 43, fired at least two shots. Wise County Sheriff Lance Akin said a Rhome police officer who suffered a gunshot wound to the lower leg remains hospitalized in stable condition.

Wood reportedly fled on foot while the female passenger was taken into custody. Akin said a Rhome officer returned fire but it is unclear whether Wood was shot.

The Wise County Messenger reported that Wood is the suspect involved in a home invasion incident that took place on Saturday. However, it is unclear whether Sunday’s traffic stop was related to Saturday’s home invasion.

According to the report, Wood is described as being 6 feet, 2 inches tall, weighing 200 pounds, and having green eyes. The Department of Public Safety said he was last seen wearing a baseball cap with a camo bandana around it, black sunglasses, a vest, a green shirt, and shorts.

Wood is considered armed and dangerous. Anyone with information regarding his whereabouts is urged to call the Wise County Sheriff’s Department at 940-627-5971.