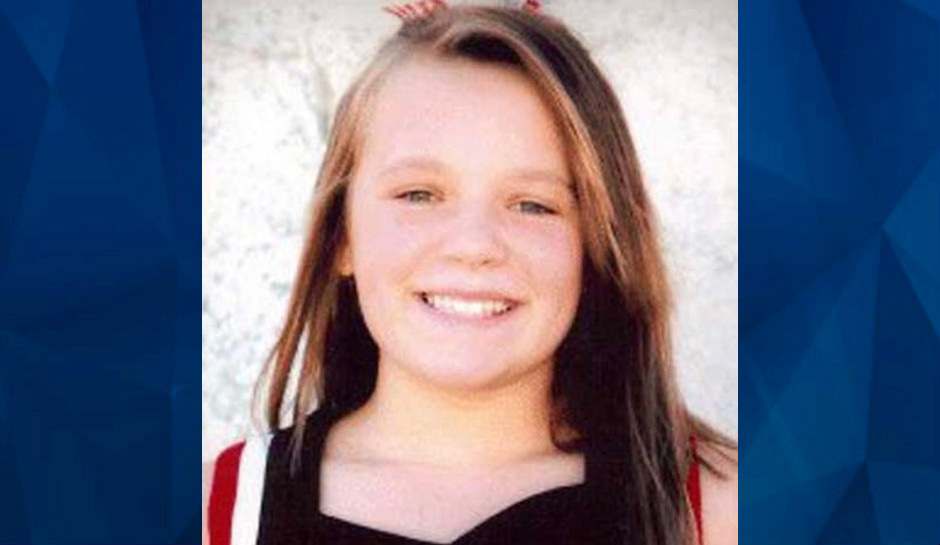 The former boyfriend of a Texas cheerleader’s mother has been arrested and charged with the girl’s murder 11 years ago.

Hailey Dunn was 13 when she disappeared in December 2010. Three years later, her body was found near Lake JB Thomas in Scurry County, KTAB reported.

Shawn Adkins, 35 — the only person ever identified as a person of interest in the case — was arrested Monday, according to Howard County Jail records. He was given a $2 million bond and released to another agency that same day. It’s not clear which agency now has him behind bars.

Adkins has maintained his innocence throughout the lengthy investigation. Hailey’s mother, Billie Dunn, stayed with Adkins for a while after her daughter’s disappearance but told KTAB she wasn’t “really shocked at the news that it was Shawn.”

“Of course you would’ve hoped it wasn’t him because I stayed with him after she left, after Hailey went missing, but I’m not surprised,” she said, “and I thank God that that person has been apprehended and is going to pay for what he did here on Earth.”

Billie Dunn was previously the only person arrested for any connection with the case, for lying about Adkins’s whereabouts in 2011.

Hailey left home on December 27, 2010, to spend the night with a friend, Adkins told police, but she never arrived. A massive search failed to turn up any clues to her whereabouts until a rock hunter stumbled upon the body in 2013.