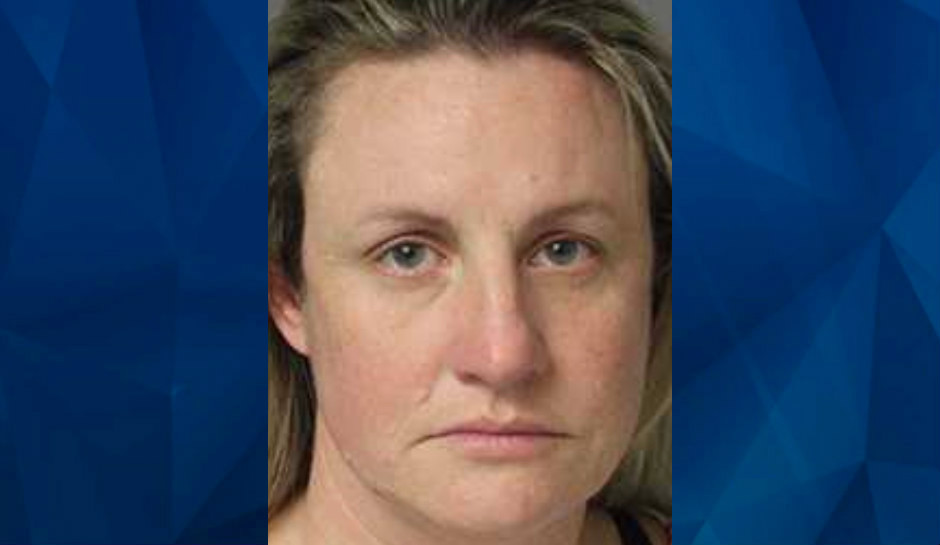 A jury deliberated less that two hours last week before acquitting a Maryland high school teacher on charges that she had sex with a student.

Meredith Susan Barry Martin, 39, was charged in February 2020 on multiple counts, including sexual offense by a person in authority, having intercourse while in a position of authority, unnatural or perverted practice, and sex abuse of a minor, the Capital Gazette reported. The jury found her not guilty on each charge.

The student involved submitted a written statement to the Anne Arundel County school board saying that he had sex with Martin several times in November and December 2018 when he was 16.

Martin’s defense contended that the biology teacher drove the boy home one day and let him driver her car another when she was helping teach him to drive.

In his closing statement, Martin’s attorney told the jury that his task “is to try and test a witness’s credibility and establish they aren’t telling the truth” and that he believed he’d made that case in court.

Prosecutors Maria Stamidis and Katherine Smeltzer argued that Martin was using her status as a teacher “to educate the courts on how great she is.”

Martin worked in the Anne Arundel school system from 2007 until 2019. A school board spokesman said after the verdict that she could be considered for re-employment now that the trial was over.

“Our position in the case involving Ms. Martin has not changed. As Dr. Arlotto made clear when Ms. Martin was charged, the legal matters needed to be settled first before any further decisions on her future employment with Anne Arundel County Public Schools would be made,” spokesman Bob Mosier said. “Now that the legal process has concluded, our school system’s process will resume.