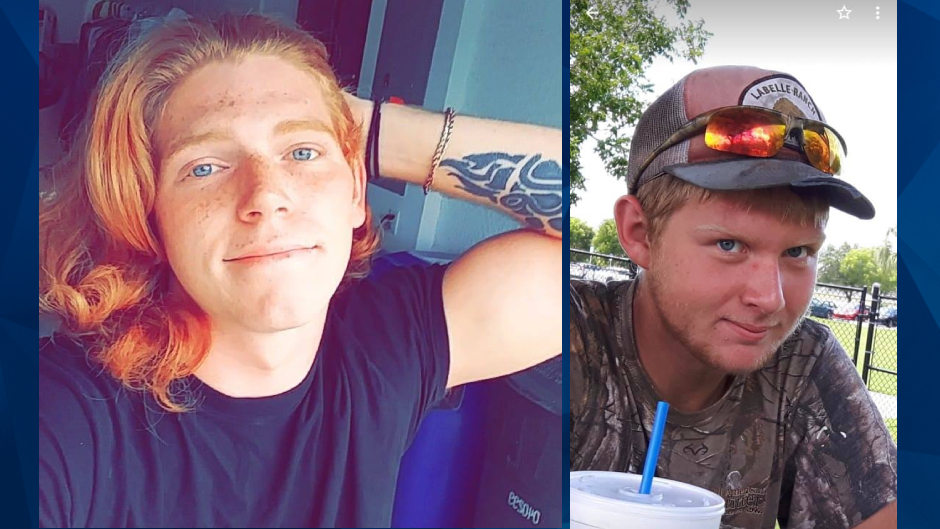 A Florida man was found guilty on Thursday of fatally shooting two teens in November 2018 while impersonating a police officer.

Elwood Robinson, 48, was convicted of the second-degree murders of William Hughes, 19, and Jeremy Stewart, 16, at Linwood, a popular gathering spot in Alva. A female survived being shot in the hand, shoulder, and neck by two bullets fired by Robinson, according to the Fort Myers News-Press.

Robinson drove his truck to the area and initially picked up a stranded teen who flagged him down and said he had no way of getting home. WFTX reported that Robinson identified himself as a police officer and told the teen he had nothing to worry about.

According to WBBH, the stranded teen mentioned to Robinson that he had fled from the bonfire at Linwood because two people intended to fight him. Robinson assured the boy that the issue would be handled and gave him a cell phone to call those people.

At some point, Robinson used his truck to block another teen’s exit — sparking a car chase that reached speeds of 100 miles per hour, according to the News-Press.

The teen driver eventually got away, but Robinson returned to the gathering spot with the stranded boy still in his truck. Robinson then pulled a revolver on one of the victims and a female who had also returned to the location to get their car, the News-Press reported.

Robinson told the female to get the stranded teen out of his truck before ordering the victim to lay on the ground with his hands behind his head. At the same time, two friends, including one of the victims, arrived at the scene.

WFTX reported that the victim who was not on the ground pushed Robinson in an attempt to disarm him. Once Robinson got to his feet, he shot the teen he ordered to the ground in the back of the head before also fatally shooting the teen who pushed him.

Local reports did not specify which teen Robinson fatally shot execution-style and which one he killed during the scuffle for his gun.

The female who Robinson told to go to his truck was wounded in her hand, neck, and shoulder as she ran away. Robinson pointed a gun at another girl but he did not open fire, according to WFTX. The stranded teen was unharmed.

The teens who escaped made it to a friend’s house, where they called 911. Witness accounts indicated that Robinson had identified himself as a police officer before the deadly double shooting.