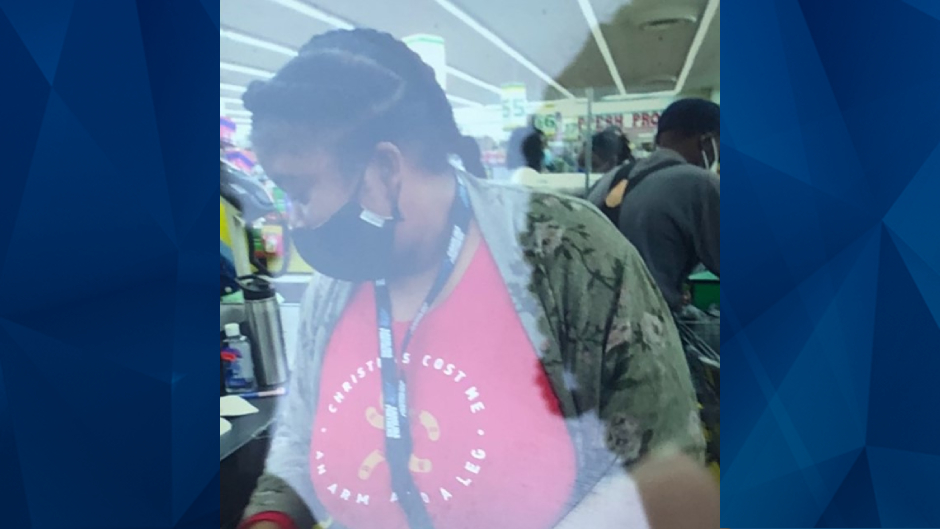 Customer shoots dead grocery store cashier who asked him to put on a mask: Police

A man reportedly opened fire at a Georgia grocery store on Monday after a cashier asked him to put a mask on. The shooting left an employee dead and a deputy injured.

The Georgia Bureau of Investigation said in a statement that Tucker left the establishment after Willis asked him to put on a mask, but he immediately returned with a gun and shot her.

WSB-TV reported that Tucker, who was wounded, was arrested while attempting to crawl out the front door of the store.

Big Bear’s owner told the news outlet that he hired the off-duty police officer to enforce the store’s mask policy. Customers said the gunman was a regular who could be experiencing mental health issues.

The deputy wounded in Monday’s shooting is reportedly in stable condition. A second cashier that was grazed by a bullet was treated at the scene.

Officials have not yet announced what criminal charges Tucker is facing.