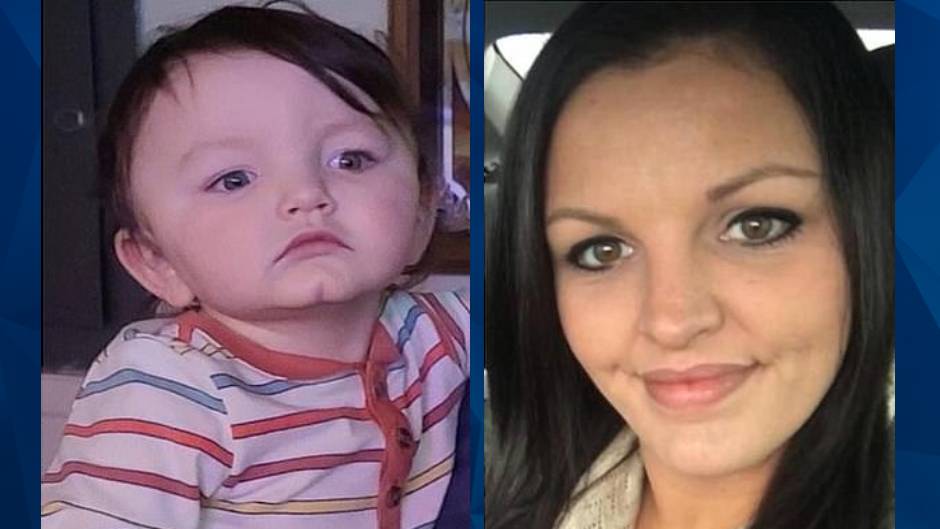 Officials revealed on Monday that a Tennessee woman who died in her home in February suffered a fatal drug overdose before her 15-month-old son starved to death at the residence as a result.

An autopsy report stated that Tiffany Spears’ cause of death was acute combined drug toxicity from methamphetamine and fentanyl. The Nashville Tennessean that reported her son, Nicholas Crowder, who was found dead in his car seat at their Portland home, died of starvation and dehydration.

Spears’ 3-year-old daughter was home at the time and reportedly tried to feed Crowder eggs, which were found dried on his car seat.

“It appeared the decedent’s sister tried to take care of the decedent for several days,” the report detailed.

Spears, 32, was last heard from on February 5. Her probation officer found her and her son’s bodies on February 9, after arriving at the locked home and seeing the toddler girl running around unsupervised through a window.

The Tennessean reported that Spears appeared to have died several days before her body was discovered on the bathroom floor. Her son was found in a car seat in the bedroom.

Drug paraphernalia was recovered from the residence, according to the news outlet. The Daily Mail reported that authorities initially said there were other drug-related deaths at the rental home Spears died in, but her connection to those incidents was not disclosed.