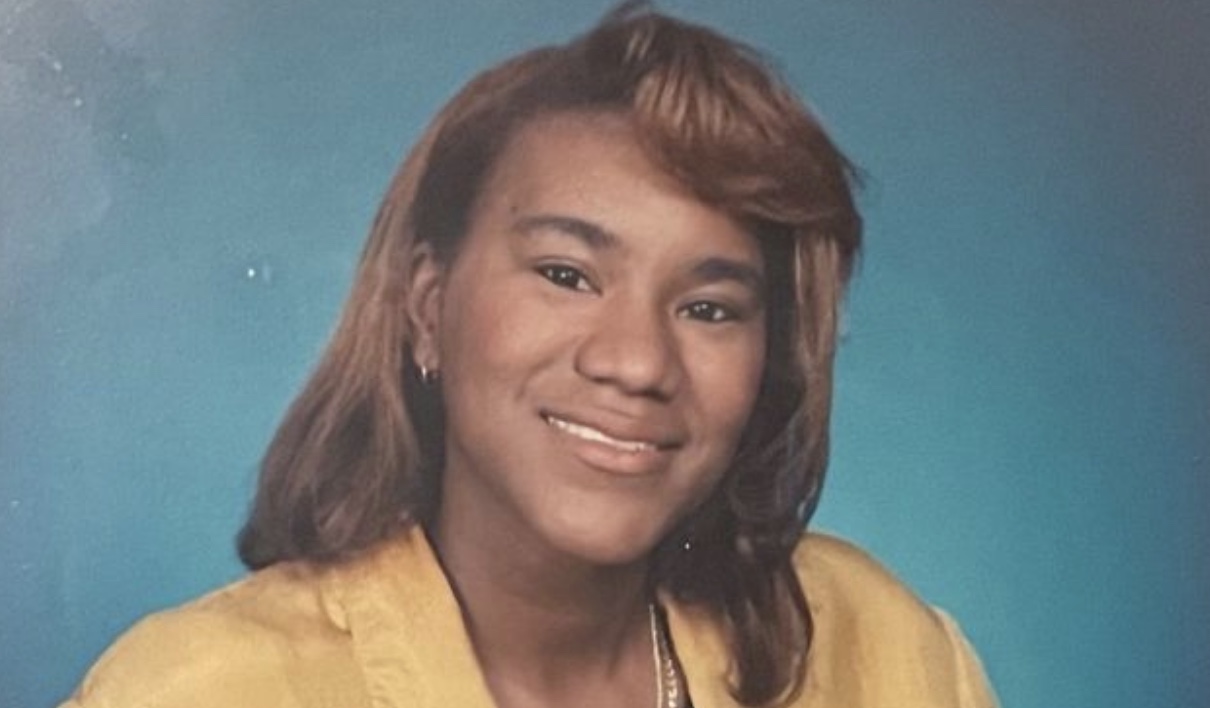 A 16-year-old Alabama boy has been arrested and charged with killing his mother and setting fire to their home.

Firefighters were called to the scene of a house in Mobile just after midnight Tuesday morning and saw thick smoke and flames coming out of the back of the house. They extinguished the blaze, but found a badly burned body inside.

Investigators have not been able to positively identify the body, but family members on the scene said the dead woman was Danica “Pebbles” Barney, mother of the suspect, Terrance Barney Jr.

Kristen Howard, Danica Barney’s daughter, told WKRG that her mother was a retired US Army paratrooper with two Masters degrees. She also said Terrance Barney had been diagnosed with schizophrenia and had not been taking his medications.

Terrance Barney has been charged with arson and murder, according to jail records.