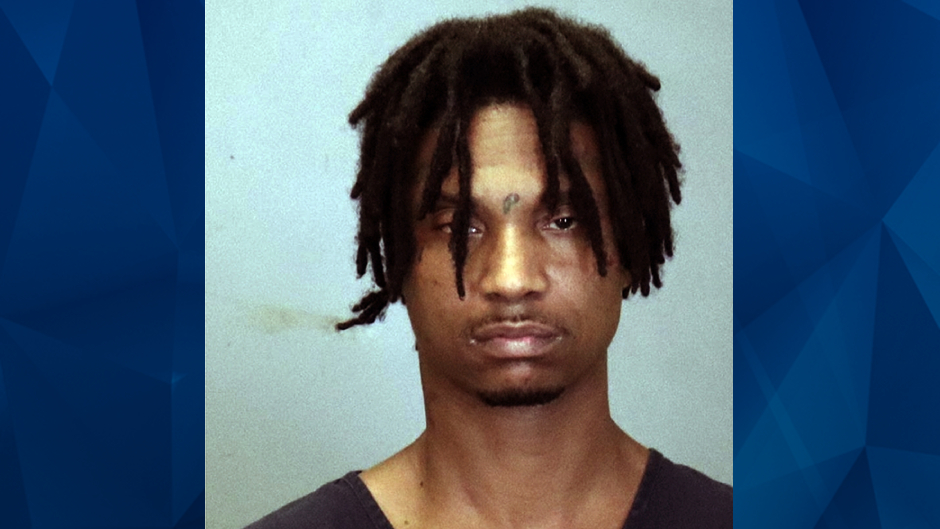 Investigators said a shooting spree that occurred on Friday and Saturday in Georgia and Alabama that left five people injured appears to have been motivated by race.

Justin Roberts, 39, allegedly committed two shootings in Columbus, Georgia, and one in Phenix City, Alabama, in a 20-hour span. AL.com reported that a victim was shot multiple times during the first shooting in Phenix City on Friday night, two hours before the second shooting in Columbus that left three people wounded.

On Saturday afternoon, Roberts reportedly shot a fifth person in Columbus. He was arrested in Georgia the same day.

According to the Ledger-Enquirer, the investigator also said that Roberts claimed the “military-looking white males” had shot him with a slingshot in the woods. Roberts reportedly said the wounds from the attack became infected, but police said they found no injuries to corroborate his claims.

AL.com reported that none of the five victims suffered life-threatening injuries. The victim in Saturday’s incident was shot in the back and his vehicle was hit four times. Six shell casings were recovered from the scene, according to the Ledger-Enquirer.

Authorities said they have found the weapon Roberts used to carry out the shootings — a Taurus 9-millimeter pistol that was stolen a day before the two-state shooting spree.

The judge reportedly granted Roberts’ attorney’s request for a mental evaluation for Roberts, agreeing with the lawyer’s assertion that her client may be experiencing delusions.