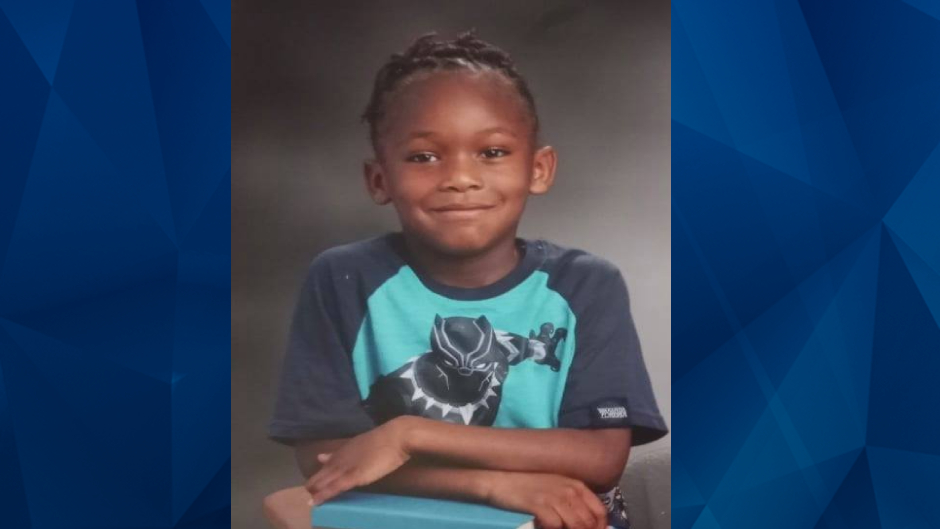 Pack of dogs maul 7-year-old boy to death as he walks through neighborhood with brother: Reports

South Carolina authorities are investigating the tragic death of a boy fatally mauled by dogs on Sunday.

WBTV reported that Shamar Jackson, 7, was walking in Marion County  with his brother when they were attacked by an unknown number of dogs. The other boy was able to escape but the dogs stripped Jackson naked and killed him, his father told the news station.

Residents told the news outlet that the dogs involved in Sunday’s fatal incident caused issues in the past and have chased and bothered them.

Jackson’s father claimed the dogs had escaped through a hole in a fence. He went on to tell The State that his sons were looking for their chihuahua when the pack of dogs approached them.

“They couldn’t get away because it was so many dogs coming from different directions,” he explained.

On Tuesday, Marion County police said in a Facebook post that a search warrant was executed and five adult dogs and a puppy were seized as a result. Authorities have not yet confirmed whether they believe those are the dogs that were involved in Sunday’s incident.