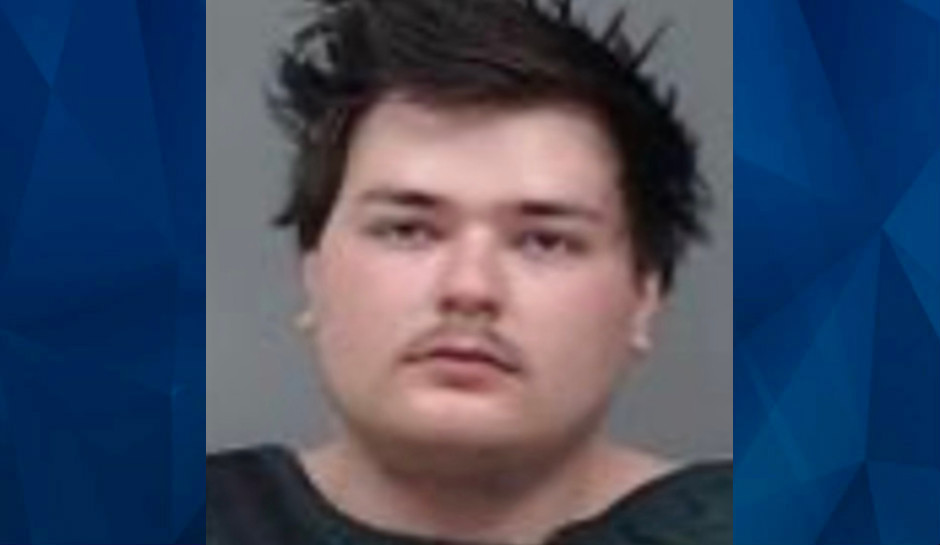 Suspect in murders of dad, mom, & sis tells cops a masked intruder did it

An Iowa man has been charged with three counts of first degree murder in the shooting deaths of his mother, father, and sister.

Police responded to the northeastern Cedar Rapids home of Jan Perry Jackson, 61, and Melissa Ferne Jackson at about 8:30 a.m. Tuesday when they were called there by 20-year-old Alexander Ken Jackson. The younger Jackson told dispatchers that he and his father had been shot by a male intruder, the Cedar Rapids Gazette reports.

Officers found the two elder Jacksons and 19-year-old Sabrina Hana Jackson fatally shot, in different rooms of the house, and Alexander Jackson with a gunshot wound to the foot.

According to the complaint filed in the case, Alexander Jackson told officers he was asleep and was awakened by gunfire. He was shot in the foot, he said, while struggling with a masked intruder over a rifle. Investigators recovered a .22-caliber Browning semi-automatic rifle inside the home; the gun is believed to have been the murder weapon.

Jackson said that the rifle belonged to his father, who had left it on the fireplace the night before after cleaning it.

Investigators spent the day collecting evidence and pouring over details of the killings, noting that there were no signs of forced entry or any indication of a burglary.

Shortly after 9 p.m. Tuesday, police arrested Alexander Jackson. Investigators said he denied killing his parents and sister, although he told them that his father had recently told him he “needed to find a job or move out of the residence,”according to the complaint.

Jackson made his first appearance Wednesday morning in Linn County District Court, where a judge set his bond at $3 million.

“This was more than just a murder, it was an execution of the defendant’s mother, father and sister,” Assistant Linn County Attorney Ryan Decker said in court. “Furthermore, the defendant’s concocted story of a phantom burglar shows the defendant acted out of malice and calculated intent to get away with these murders.”