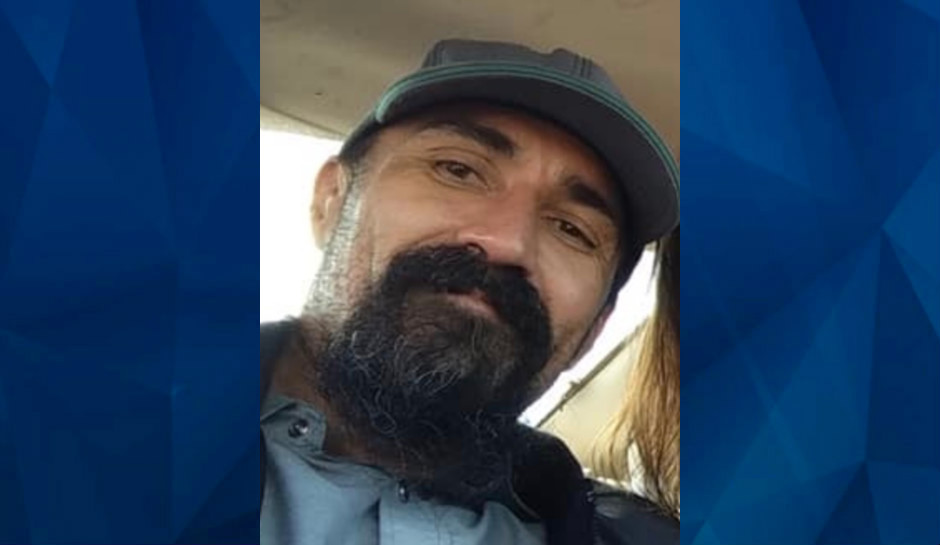 Three people have now been charged with Fred Ortiz’s murder. Police say the other people present were witnesses not involved in the beating.

A third person has been arrested in the beating death of a Utah man who allegedly gave his pregnant girlfriend a black eye.

As CrimeOnline previously reported, an angry mob chased after Fred Valdamar Ortiz in Magna on Monday and beat him to death when they caught up with him behind Smith’s Food and Drug store.

Osyeanna Maria Martinez, 19, and Xandre Sky Hill, 18, were arrested at the scene. Police said on Wednesday they were looking for Easton Jorge Esparsa, 18, in connection with the incident, and on Thursday, they announced they had found and arrested him, Fox 13 reported.

Previously, Fox 13 reported that a group of people went ot the home of Ortiz’s girlfriend, a dog breeder, to buy a puppy. The girlfriend, who had a black eye, told the group that Ortiz had hit her a few days earlier. As the group talked with the woman, Ortiz rode by on a scooter, prompting the group to chase after him, according to court documents. The documents said Martinez, who was driving a car, eventually plowed into Ortiz and knocked him off the scooter, the group told police.

Hill, Martinez, and Esparsa chased Ortiz down as he tried to get away, beating him with a pole and wooden blocks, police said. An affidavit says that a witness saw Esparsa hit Ortiz with pole while he was on the ground, KSL reported.

Unified Police of Greater Salt Lake Sgt. Melody Cutler said that although there were other people present, investigators determined they were witnesses. Hill, Martinez, and Esparsa were the only members of the group who actively participated in the fatal beating.

Cutler also said there was no report of a domestic violence incident, but the pregnant girlfriend and her daughter told police they didn’t file a report because they didn’t think his probation officer would do anything to help and they were afraid what he might do.

Martinez, Hill, and Esparsa have been charged with murder and are being held without bond in the Salt Lake County Jail, according to jail records.