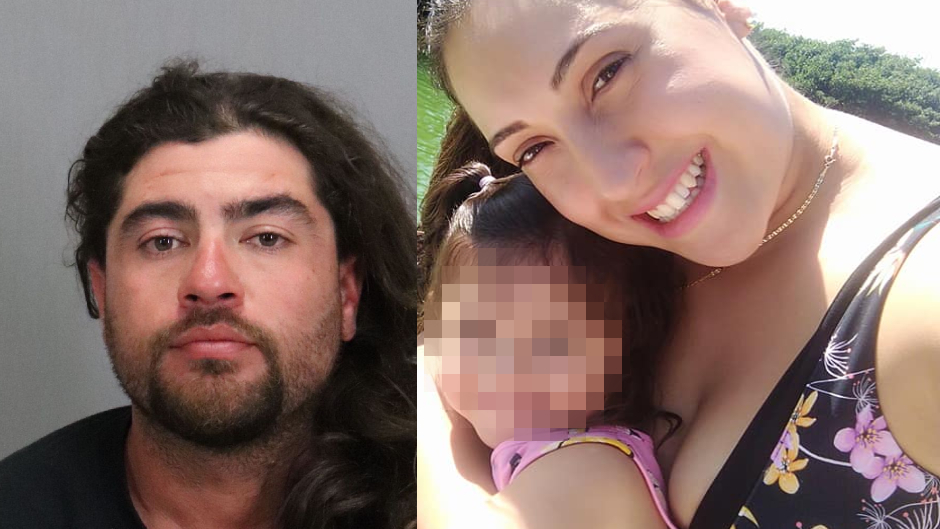 Driver in deadly San Jose crash was in middle of sex act, high on cocaine: Report

A California man who struck and killed a woman outside a bar on Friday was under the influence of alcohol and cocaine and was receiving oral sex at the time of the crash, according to reports.

Alex Moreno, 32, allegedly backed his work-issued pickup truck into a group of people sitting outside of Agave Sports Bar and Grill in San Jose, killing Diana Prieto-Chacon, 35. The Mercury News reported that Moreno was kicked out of the bar before the wreck for getting too drunk, using cocaine in the open, and trying to take off a woman’s top.

Witnesses said Moreno and a woman who also left the establishment were in Moreno’s truck for about 30 minutes. The 24-year-old woman told police that she performed oral sex on Moreno as he sat in the driver’s seat and she did not realize that the car had started moving backward. The woman suggested she blacked out at the time of the crash, claiming the next thing she remembered is someone pulling her out of the truck, according to The Mercury News.

An investigation revealed that Moreno’s truck traveled 170 feet across the parking lot at speeds reaching 45 miles per hour before he struck Prieto-Chacon and two men. The three victims were reportedly pinned against the restaurant’s wall as a security guard reengaged the truck’s transmission to stop the truck so they can free them.

Prieto-Chacon died at a hospital three hours later. The two other victims suffered serious leg injuries but are expected to survive. KRON reported that Moreno’s passenger was not injured.

KNTV obtained footage that appears to show Moreno’s truck pinning Prieto-Chacon against the wall as onlookers are overheard screaming.

Moreno is facing charges of gross vehicular manslaughter and DUI. While police received a warrant to acquire Moreno’s blood for testing, the results were not included in their latest report.