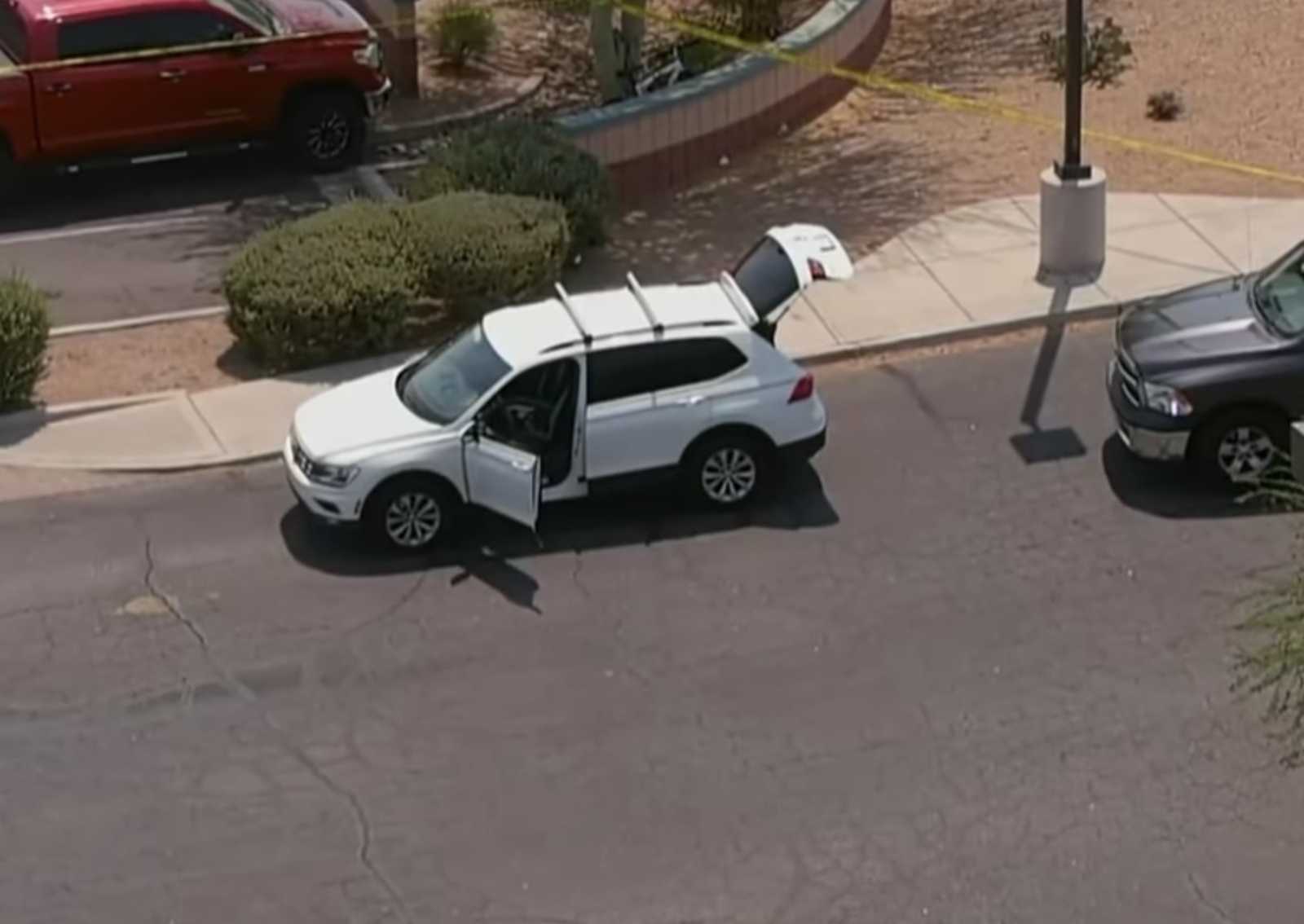 The rampage lasted about an hour and a half before the Surprise Police Department located the suspect vehicle and took the alleged gunman into custody.

A series of apparently random shootings took place in the Phoenix metropolitan area on Thursday, leaving one person dead and 12 others injured.

Peoria Police Sgt Brandon Sheffert said there were eight separate crime scenes in Arizona’s West Valley during a 90 minute period, and a suspect is in custody.

Police said the first shooting took place around 11 a.m. in Surprise when a gunshot was fired at a vehicle on the Loop 303 and El Mirage Road, 3TV/CBS5 reported. Other shootings took place in Glendale, Peoria, and on the area freeways.

Sheffert said that only four of the the 13 victims were struck by a bullet. Three were wounded and the fourth was found dead near the Loop 101 and Thunderbird. The others had a variety of injuries, including shrapnel and car crash injuries. All of the injured victims were expected to survive, he said.

The suspect vehicle, a white SUV, was spotted in Surprise, and the suspect, identified only as an adult male, was taken into custody without incident by the Surprise Police Department. A gun was found in the vehicle, police said.

Scheffert said investigators were looking at “a very complex, ongoing investigation” and that police hoped to provide more information later in the evening.

Several roads in the area were closed for the investigation, according to the Arizona Department of Transportation.