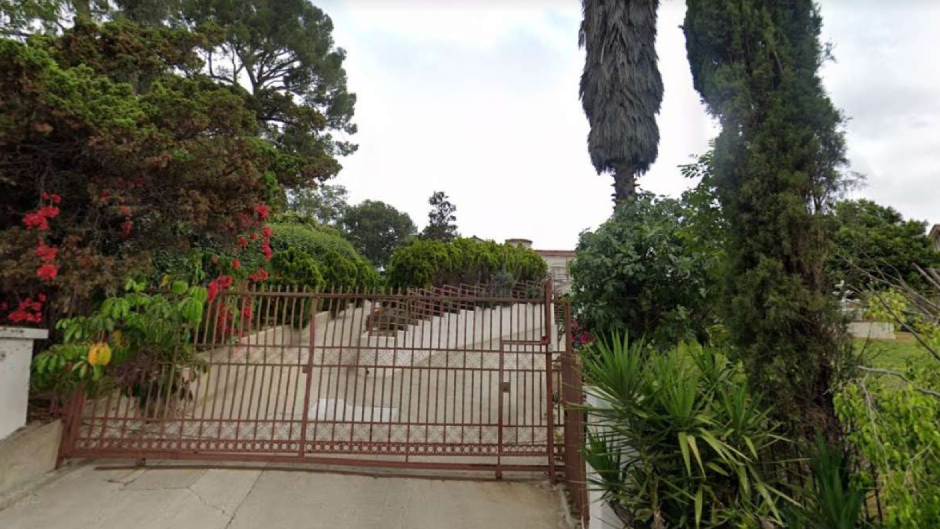 The California home where the Manson family killed a couple in 1969 sold this week $1.875 million.

According to SFGate, an anonymous buyer purchased the Los Feliz residence after “Ghost Adventures” host Zak Bagans purchased it for $1.889 million in 2019. Bagans reportedly nixed plans to film an investigation there, as he found it disrespectful to the victims’ family, and put it on sale for $2.2 million in October 2020.

The home that was sold this week is where four members of the Manson family, in addition to Leslie Van Houten and Steve Grogan, killed Leno and Rosemary LaBianca. The double homicide occurred a night after the four Manson family members killed pregnant actress Sharon Tate and four of her guests at Tate’s Beverly Hills home. The slayings were orchestrated by Charles Manson, who died behind bars in 2017.

TMZ reported that the Los Feliz purchaser wishes to stay anonymous. Reports indicated that the 1,600 sqft home has two bedrooms, two bathrooms, a pool, and overlooks the city.