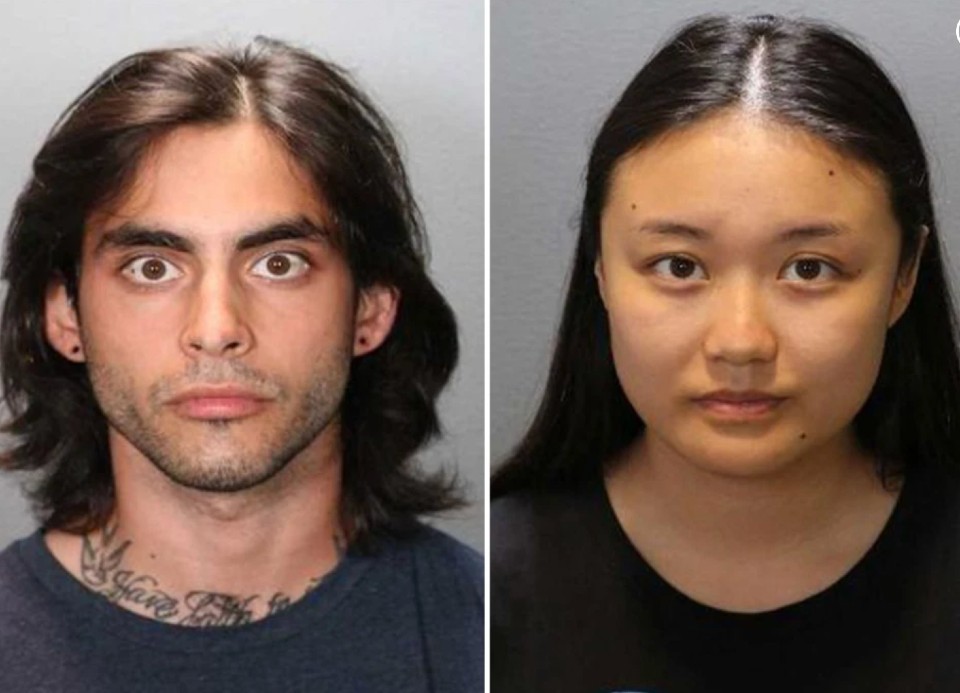 Suspect in Aidan Leos killing pulled gun on another rider days after 6-year-old boy was shot while mom was driving him to kindergarten: Report

The suspect accused of fatally shooting 6-year-old Aiden Leos allegedly tried to disguise himself after learning that the boy had died. But he is also suspected of pulling a gun on another motorist just days after the boy was killed.

As CrimeOnline previously reported, Leos was shot while in the backseat of his mother’s car on his way to kindergarten on May 21. The suspects’ car had cut off Leos’s mother and she gestured at the vehicle before Marcus Eriz shot into the car in what police have described as a road rage incident. Eriz’s girlfriend Wynne Lee was driving the car at the time of the fatal shooting in Orange, California.

Both Lee and Eriz were arrested on June 6 after an intensive search during which police offered a reward for tips. Eriz has been charged with murder and Lee is charged with accessory after the fact and concealing a firearm.

KTLA obtained documents showing that prosecutors believe Eriz discovered he had killed the boy within a week of the shooting. He then tried to hide the vehicle used in the shooting and shaved his facial hair in an apparent attempt to disguise himself.

According to the report, Eriz is suspected of pulling a gun on a driver or rider within days of fatally shooting Leos. The report does not indicate that anyone was injured in that incident.

It is not yet known if Lee will face additional charges.