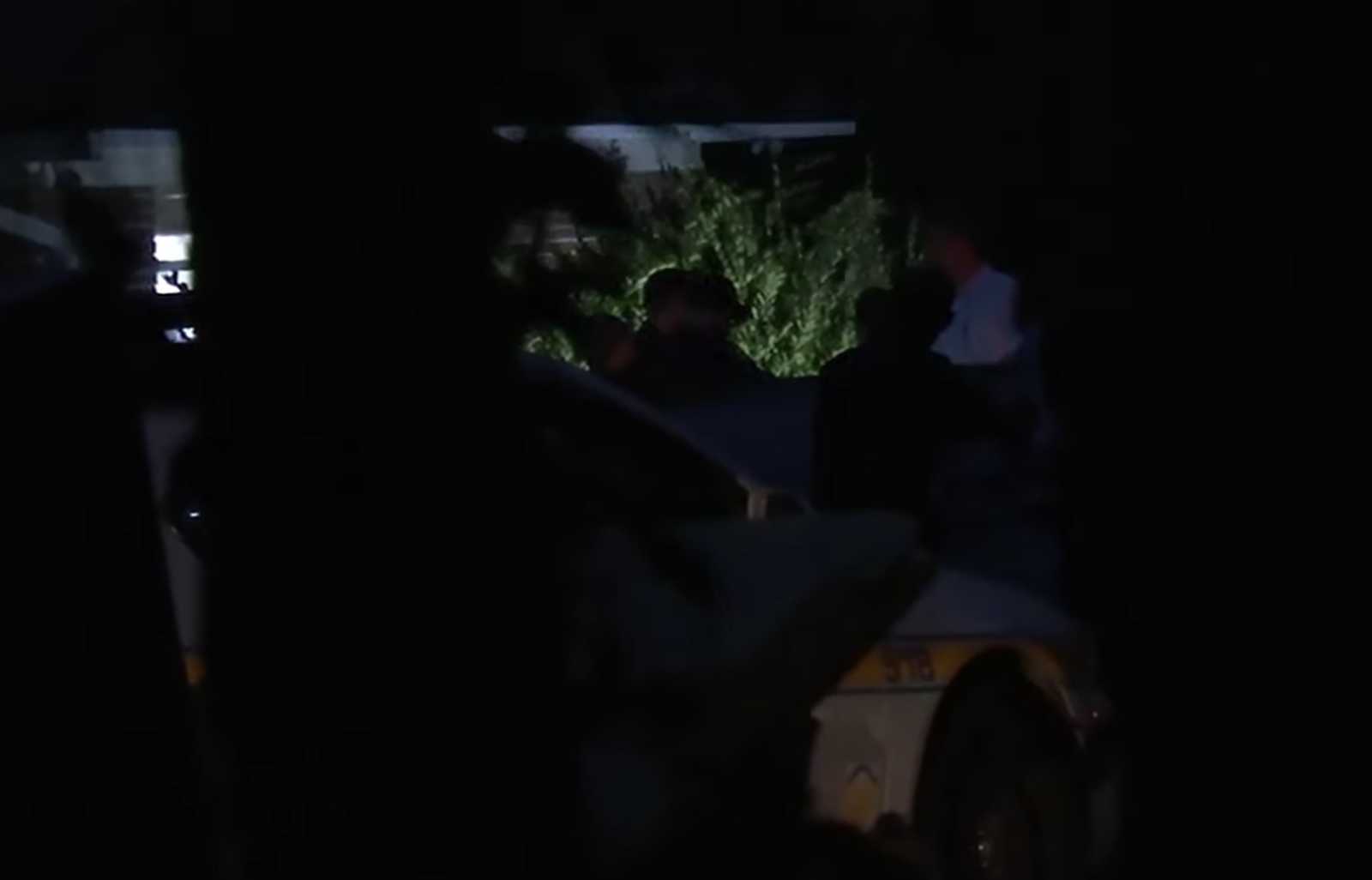 Florida police have arrested a 14-year-old boy for culpable negligence in the shooting death of a 6-year-old boy.

The incident took place Tuesday evening, Action News Jax reported. The younger boy was watching television in the bedroom when he found a loaded gun and shot himself in the face.

Investigators found that the weapon was last in the possession of the teen, who was arrested “for the improperly stored firearm,” according to the Jacksonville Sheriff’s Office.

The sheriff’s office said that seven people were at the home at the time of the shooting. One of the seven was the boy’s uncle, Zachary Williams, who identified the child as Danny Waye III. Williams, the boy’s caretaker, told police his parents were incarcerated and he had been taking care of Danny since he was 2 years old.

Danny was pronounced dead at the scene, and deputies took all seven people in for questioning.

Williams told Action News Jax that he was asleep and was awakened by the gunfire. He said the gun was brought into the home by a friend. adding that the shooting was an accident.

“There’s more to the story. I’m not gonna be able to say nothing until the police get done their investigation but it was an accident,” Williams said. “He’s a child and I guess curiosity got the best of him.”

New4Jax said the teen was not related to the 6-year-old but was known to the family.