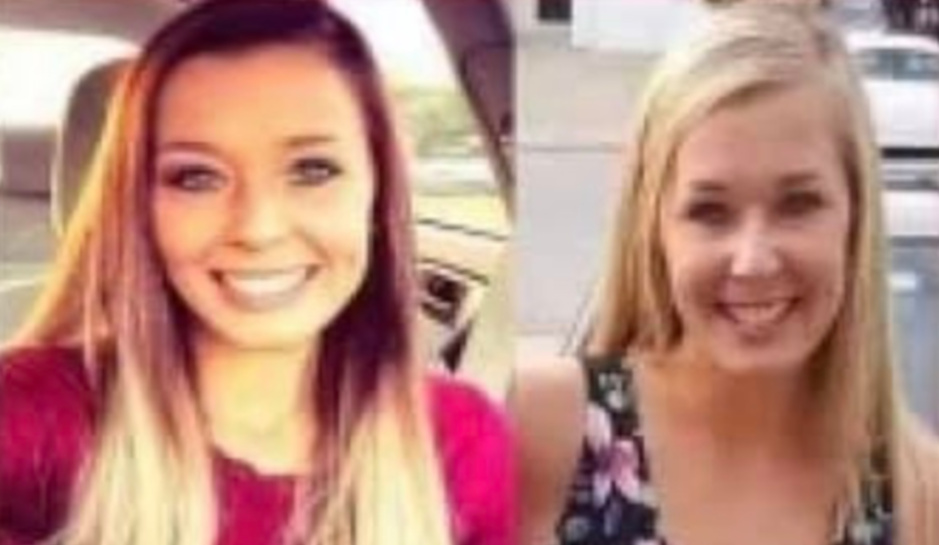 A Kentucky woman was last seen more than two weeks ago in a cellphone video that shows her wandering in a stranger’s back yard before jumping into a creek and disappearing.

Kandi Gonzalez, 36, was along Abbott Creek Road, less than a half mile from her home in Prestonburg on June 1 when she was filmed looking disoriented, Floyd County Sheriff John Hunt told WSAZ.

“She seemed confused about maybe where she was at or how she got there,” the sheriff said.

Gonzalez’s mother, who has seen the video, said it’s unlike her daughter to disappear.

“She jumps in the creek, and then she’s just gone,” Betty Dixon said. “There’s just nothing else.”

Gonzalez has joint custody of a 5-year-old son, Dixon said.

“She loves her son,” Dixon said. “Someone has to have seen her somewhere. According to these people down here, nobody has seen her, just nobody.”

Hunt said multiple agencies have been conducting searches using helicopters, dogs, drones, and volunteers. One search team believes it tracked her over hill toward another road, but they’ve been unable to follow her from there.

Kentucky State Police said Gonzalez was wearing a one-piece pink romper when she was last seen and had no personal possessions with her, including her cell phone.

The family has offered a $10,000 reward to anyone with information that leads to finding her.