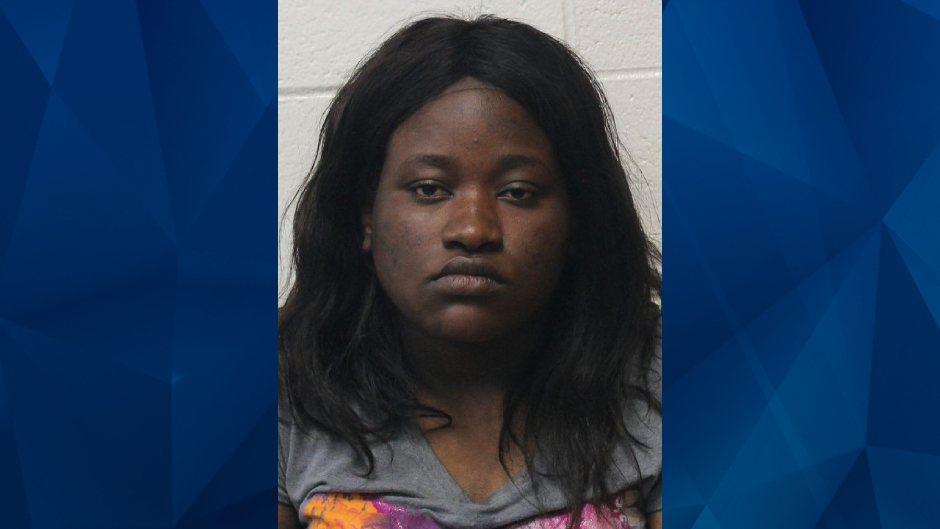 A daycare worker in Maryland was arrested last week for allegedly taking sexually explicit photographs of girls in her care.

Police were called to Stepping Stones Early Learning Center in Salisbury after an employee reported seeing Roseberline Turenne, 18, looking at young girls’ genitalia on her phone. Turenne eventually confessed to officers that she took the pictures while the children were on a changing table at the daycare, WBOC reported.

The victims, who attended the daycare, ranged in age from newborns to 4 years old. Their faces were not visible in the pictures, according to reports.

WMDT reported that at some point, Turenne denied taking the photos and claimed she was sent them via an online messenger called WhatsApp. However, police noticed a red mat in the images that matched one in the daycare’s changing room.

According to the news outlet, police initially found at least six illicit images were discovered on Turenne’s phone. Her phone was taken at the scene to undergo forensic testing.

Turenne was charged with possession of child pornography and sex abuse of a minor. She remains jailed without bond as she awaits a July court hearing.