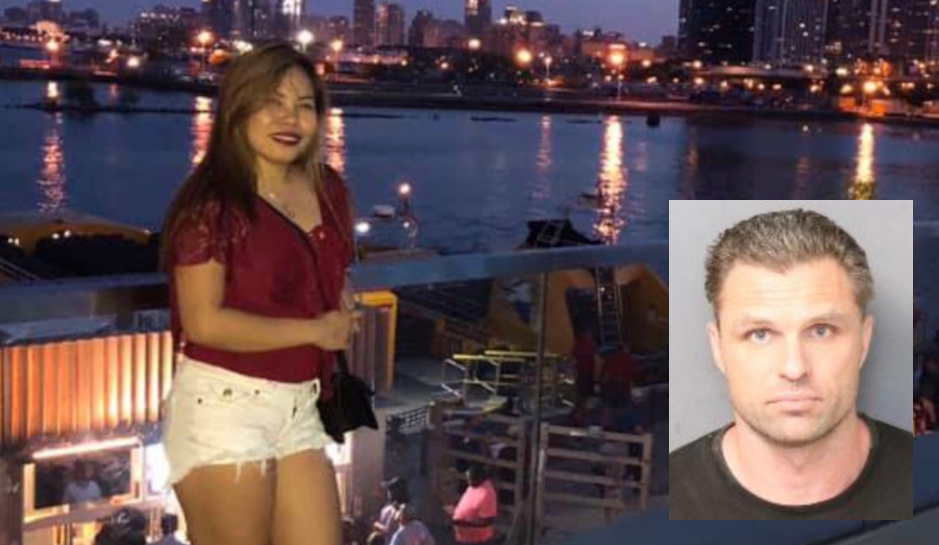 The husband of a Colorado woman missing for more than two years has been arrested in New Mexico for strangling his wife and burying her body in an unknown spot.

Dane Kallungi, 38, was picked up on Wednesday while tryin to get onto Kirtland Air Force Base in Albuquerque and booked into jail early Thursday on a first degree murder charge from Colorado Springs police, according to Bernalillo County jail records and KKTV.

According to KRDO, police said Friday they had recovered “numerous items of physical evidence” that shows a “domestic disturbance occurred where Dane Kallungi strangled Jepsy Kallungi and buried her body in an unknown location.”

Jepsy Kallungi, who was 24 at the time, was last seen on March 20, 2019, according to her husband. Dale Kallungi told his wife’s mother, Margie Amaga, that he thought she might have gone to visit friends, but he wasn’t sure if she’d gone to Mexico, Chicago, or her native Philippines, as CrimeOnline previously reported. She did not take her cell phone or any identification.

Amaga said that her daughter met Dale Kallungi on an online dating site and moved to Colorado to marry him in 2017. She had no family in the United States.

Colorado Springs police launched an investigation into her disappearance on April 4, 2019. They obtained a warrant for Dale Kallungi’s arrest on June 1, KKTV said.

He’s being held without bail pending extradition to Colorado.