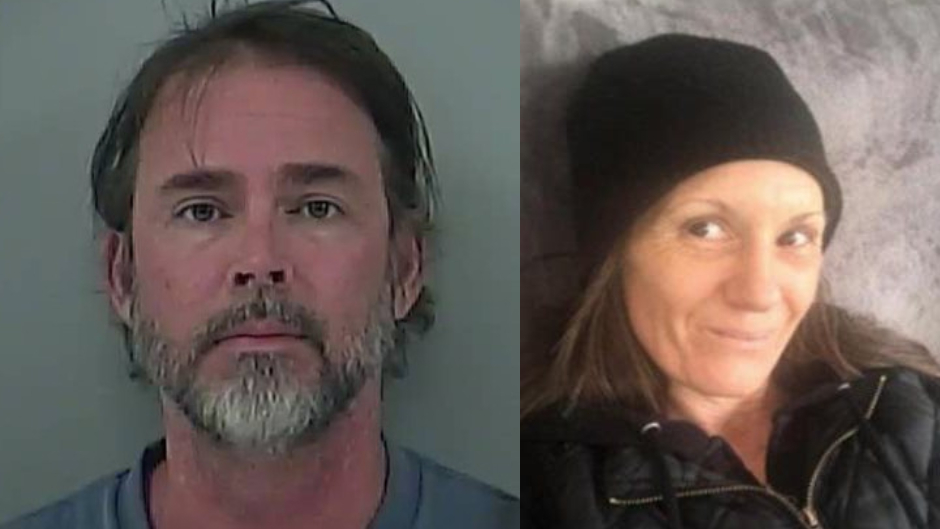 Husband murders wife after celebrating her birthday, leaves her body in woods & makes it look like a suicide: Reports

An Ohio man was arrested on Thursday in connection with last year’s slaying of his wife, whose body was discovered five months after she vanished in May.

Matheau Moore, 50, allegedly staged the crime scene to make it look like his wife, Emily Noble, 52, hanged herself in the woods near their Westerville home. Moore reported Noble’s disappearance in May, telling police that she vanished from their home after they celebrated her birthday and went to sleep, according to WSYX.

Noble’s wallet and keys were reportedly found at her home. In September, someone called 911 claiming they discovered a body hanging from a rope near the couple’s home. The body was identified as Noble through dental records. Due to significant decomposition, her body was sent for further analysis, according to WSYX.

Police said a strangulation expert confirmed Noble was a homicide victim. The expert said the nature of Noble’s neck and facial fractures made it clear she did not take her own life, The Columbus Dispatch reported.

Residents told WSYX that Moore was living in the condo that Noble inherited from her mother. Authorities have not

Moore was charged with murder and felonious assault. His bond was set at $2.5 million. His trial is scheduled to begin on September 7.