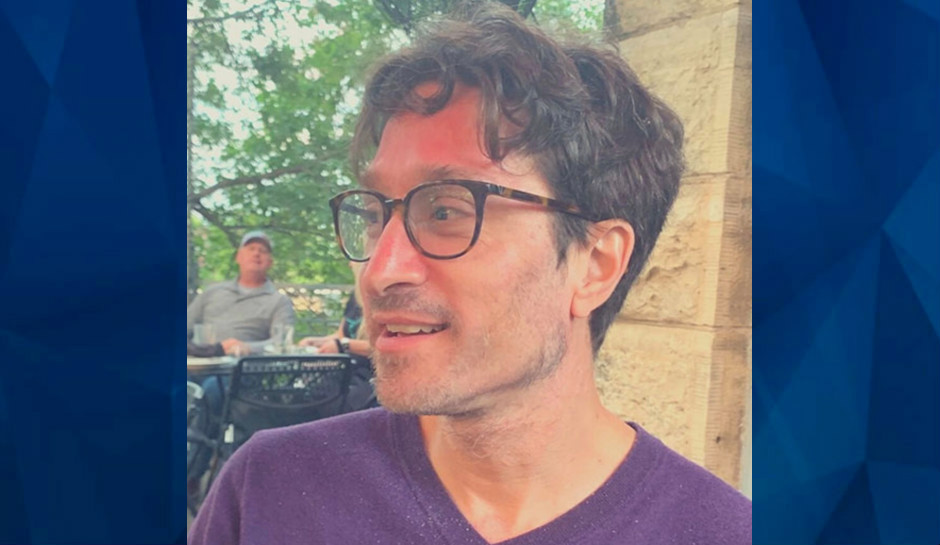 A missing man last seen when he walked out of a New York hospital emergency room last month was found dead this week.

“Andy is younger than me, but we went to the same camp — Nebagamon in Wisconsin — and the same high school. I’m praying for his safe return, along with a lot of folks in St. Louis,” Cohen said.

Neiman, 48, had been visiting family in the Poughkeepsie area and was admitted to MidHudson Regional Hospital for mental health issues on May 21. But he walked away and was not seen again until Wednesday, when his body was found on the shore of the Hudson River, the Poughkeepsie Journal reported. His identity was confirmed on Friday.

Stephanie Saur, who organized a GoFundMe to help locate Neiman, broke the news on the fundraising page and said she was increasing the goal in order to pay funeral costs and help Neiman’s 8-year-old daughter.

Neiman’s sister, Emily Asher Abramson, posted on Facebook Saturday that she had been encouraged by family and held out hope until the very end that her brother, an actor and playwright, “was on a journey, perhaps even a healing one, and would return when he was ready.”

“They were not entirely wrong,” she wrote along with a photo of her brother starring in the play “Siddhartha.” “He returned to the source, the brackish waters, the meeting of fresh water and tidal ocean. The great womb.”