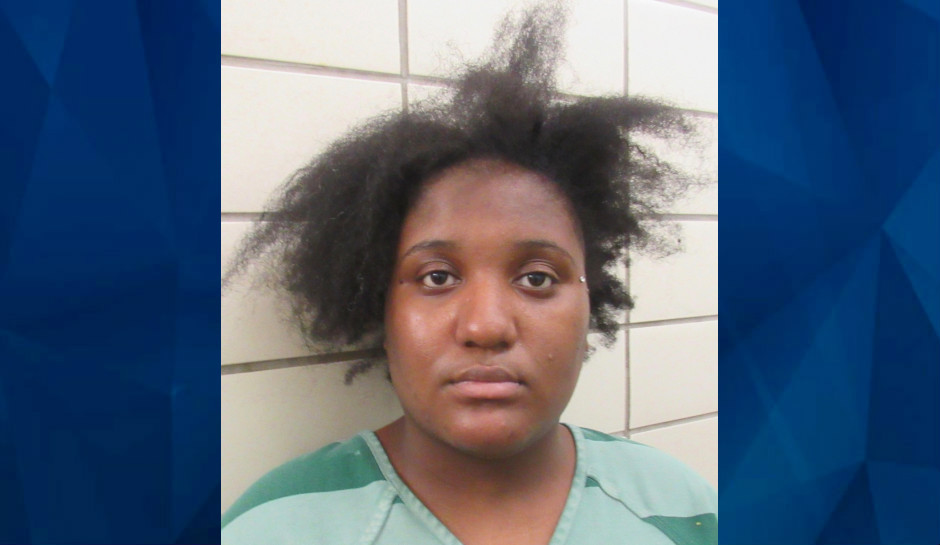 A Texas woman accused of killing her daughter this week stabbed the girl more than 30 times, according to an autopsy.

Troyshaye Mone Hall, 23, has been charged with capital murder in the death of 7-year-old Madison Petry and aggravated assault for allegedly stabbing a 16-year-old boy, the Dallas Morning News reported.

An affidavit filed in the case and released on Friday says that Hall’s mother told police she was in the back of the house in a bathroom when she heard screaming. She investigated, and Hall’s brother told her that his sister had stabbed his teenage friend.

The brother and mother found Hall in another bathroom, with a knife in her hand. They tried to take the knife away, but she got away from them and began stabbing Madison, according to the affidavit. The mother ran outside to find help and a neighbor went to the house. Hall came out of the house, and the neighbor, an off-duty Dallas County sheriff’s deputy, ordered her to get down. He handcuffed her and left her in the yard while he went inside to check on the girl.

He found Madison with severe injuries, so he drove her to a nearby fire station himself. From there, paramedics rushed her to Baylor University Medical Center, where she was pronounced dead.

The brother’s teenage friend was stabbed in the shoulder and back and required surgery, police said.

The Morning News said that Hall pleaded guilty to aggravated assault and burglary in 2017 and was sentenced to eight years of deferred-adjudication probation. The newspaper said she had threatened her boyfriend with a knife and days later forced her way into the boyfriend’s cousin’s apartment and attacked her, under the mistaken impression she was the boyfriend’s new girlfriend.

Court documents say she identified herself with her twin sister’s name when she was arrested in that case.