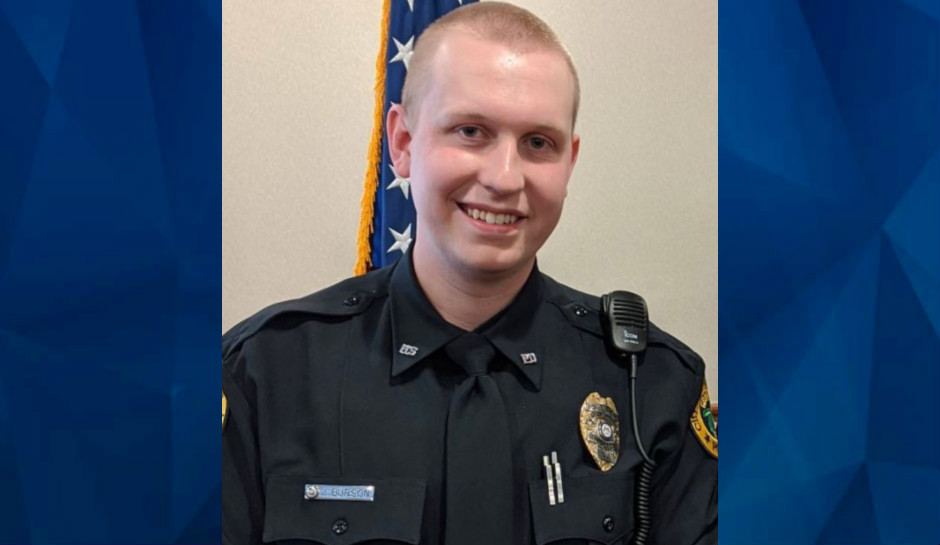 OFFICER DOWN: Georgia cop dies after he’s DRAGGED by suspect at traffic stop

A Georgia police officer died Thursday after a driver tried to escape a traffic stop and dragged the officer until the vehicle crashed.

Officers on the scene rendered first aid to both men before they were taken to separate hospitals, where they were pronounced dead.

The incident took place just after 11 p.m. on Wednesday, the GBI said, as Holly Springs officers conducted a traffic stop for speeding.

“At some point during the traffic stop, the driver of the vehicle … attempted to escape in his car,” the GBI said.

“If you had the ability to clone police officers, you would’ve wanted your officer to be Joe Burson,” he said, according to 11 Alive News.

GBI Assistant Director John Melvin, who graduated the Police Academy with Burson, described him in a Facebook post as a friend and “a fundamentally good man.”

“He gave his best,” Melvin said. “He cared about his classmates. He loved his family.”